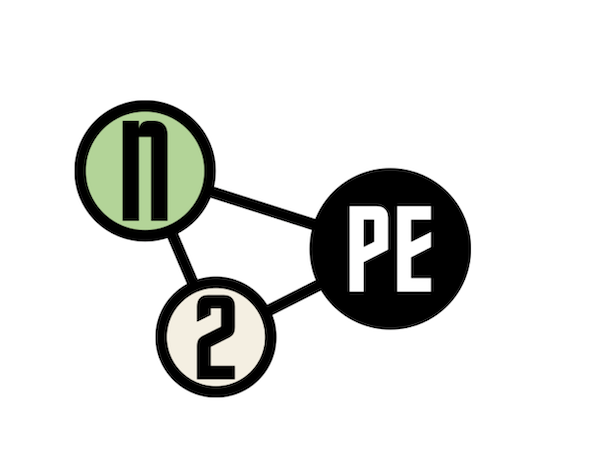 An interdisciplinary group of faculty and students at the University of California, Berkeley has launched a Network for a New Political Economy, supported by the Hewlett Foundation, to rethink political economy and develop a new intellectual paradigm as an alternative to neoliberalism. The roots of the new paradigm reside in ongoing research in social science departments, such as Economics, Political Science, Sociology, and History, plus professional schools such as Business, Law, and Public Policy.

The Network fosters an intellectual conversation among faculty and students across these units, and encourages them to frame their insights and to package them for public engagement and policy relevance. It facilitates collective deliberation on how political economy should be studied and taught, and how new perspectives on political economy can be applied to broad public debates and pressing policy problems.