Home » Slouching Towards Utopia: An Economic History of the Twentieth Century

Recorded on Sept. 1, 2022, this panel featured J. Bradford DeLong, Professor of Economics at the University of California, Berkeley, discussing his recent book, Slouching Towards Utopia: An Economic History of the Twentieth Century.

This event was co-sponsored with the Network for a New Political Economy (N2PE).

From one of the world’s leading economists, a grand narrative of the century that made us richer than ever, yet left us unsatisfied

Before 1870, humanity lived in dire poverty, with a slow crawl of invention offset by a growing population. Then came a great shift: invention sprinted forward, doubling our technological capabilities each generation and utterly transforming the economy again and again. Our ancestors would have presumed we would have used such powers to build utopia. But it was not so. When 1870–2010 ended, the world instead saw global warming; economic depression, uncertainty, and inequality; and broad rejection of the status quo.

Economist Brad DeLong’s Slouching Towards Utopia tells the story of how this unprecedented explosion of material wealth occurred, how it transformed the globe, and why it failed to deliver us to utopia. Of remarkable breadth and ambition, it reveals the last century to have been less a march of progress than a slouch in the right direction. 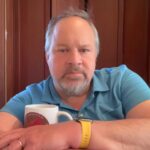 Brad DeLong is a professor of economics at UC Berkeley, a research associate of the National Bureau of Economic Research, a weblogger at the Washington Center for Equitable Growth, and a fellow of the Institute for New Economic Thinking. He received his B.A. and Ph.D. from Harvard University in 1982 and 1987. He joined UC Berkeley as an associate professor in 1993 and became a full professor in 1997. Professor DeLong also served in the U.S. government as Deputy Assistant Secretary of the Treasury for Economic Policy from 1993 to 1995. He worked on the Clinton Administration’s 1993 budget, on the Uruguay Round of the General Agreement on Tariffs and Trade, on the North American Free Trade Agreement, on macroeconomic policy, and on the unsuccessful health care reform effort. 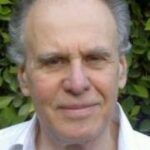 Robert Brenner is a professor emeritus of history and director of the Center for Social Theory and Comparative History at UCLA, and the author of several books, including The Economics of Global Turbulence: the Advanced Capitalist Economies from Long Boom to Long Downturn, 1945–2005 (Verso, 2006) and Property and Progress: the Historical Origins and Social Foundations of Self-sustaining Growth (Verso, 2009). He is an editor of Against the Current and New Left Review. 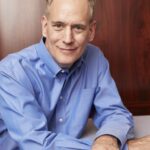 Steven K. Vogel is Director of the Political Economy Program, the Il Han New Professor of Asian Studies, and a Professor of Political Science and Political Economy at UC Berkeley. He specializes in the political economy of the advanced industrialized nations, especially Japan. His most recent book, entitled Marketcraft: How Governments Make Markets Work (Oxford, 2018), argues that markets do not arise spontaneously but rather are crafted by individuals, firms, and most of all by governments. 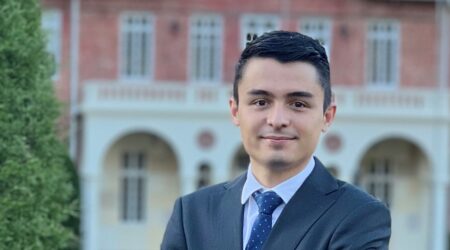 The Effects of Reparations: A Visual Interview with Arlen Guarin

What are the impacts of reparations on the lives of victims of violence? Read our visual interview with Arlen Guarin, a PhD Candidate in Economics at UC Berkeley, who studies the effects of policies that aim to reduce poverty and inequality, including reparations given to victims of human rights violations in Colombia.

END_OF_DOCUMENT_TOKEN_TO_BE_REPLACED 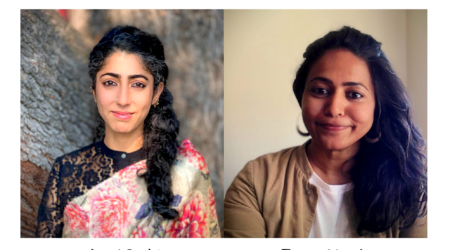 A Changing Landscape for Farmers in India: An Interview with Aarti Sethi and Tanya Matthan

In this episode of the Matrix Podcast, Julia Sizek spoke with two UC Berkeley scholars – Aarti Sethi and Tanya Matthan – who study agrarian life in India, where farmers have been forced to adapt to the rise of pesticides, genetically modified seeds, and other technologies.

END_OF_DOCUMENT_TOKEN_TO_BE_REPLACED 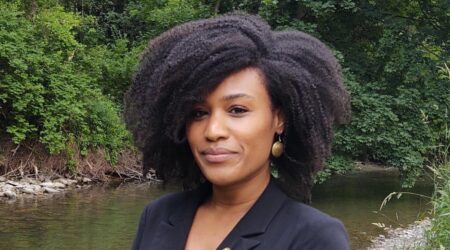 How Climate Change Became a Security Emergency: An Interview with Brittany Meché

How has climate change become an international security problem? In this interview, Brittany Meché, Assistant Professor of Environmental Studies and Affiliated Faculty in Science and Technology Studies at Williams College, discusses her research on how expert explanations of climate migration rework the afterlives of empire in the West African Sahel.