Home » The Problem of Trust in the Digital Public Sphere

On February 24, 2022, Matrix was honored to host William Davies, Professor of Political Economy at Goldsmiths, University of London, for a Matrix Distinguished Lecture.

In the lecture, Davies explores how the digitization of our public sphere has made trust harder to establish, as the ideal of “facts” has been challenged by that of “real-time data,” and consequently altered the forms of allegiance, organization, and political coalitions that are possible.

Drawing on his recent books, Nervous States: Democracy and the Decline of Reason and This Is Not Normal: The Collapse of Liberal Britain, Davies identifies pivotal ways in which liberal visions of the public sphere have been damaged, and what kinds of alternatives take their place. “I want to consider the implications of a shift from a society that at least in its self-image or ideology privileges facts as bearers of truth to one that in its self-image or ideology privileges data as the bearers of truth,” Davies explained.

Davies is the author of The Limits of Neoliberalism: Authority, Sovereignty and the Logic of Competition, The Happiness Industry: How the Government and Big Business Sold us Well-Being, and Unprecedented?How COVID-19 Revealed the Politics of Our Economy. He writes regularly for The Guardian and The London Review of Books.

The event was co-sponsored by the UC Berkeley Institute of European Studies, the Network for a New Political Economy (N2PE), and the Center for British Studies. 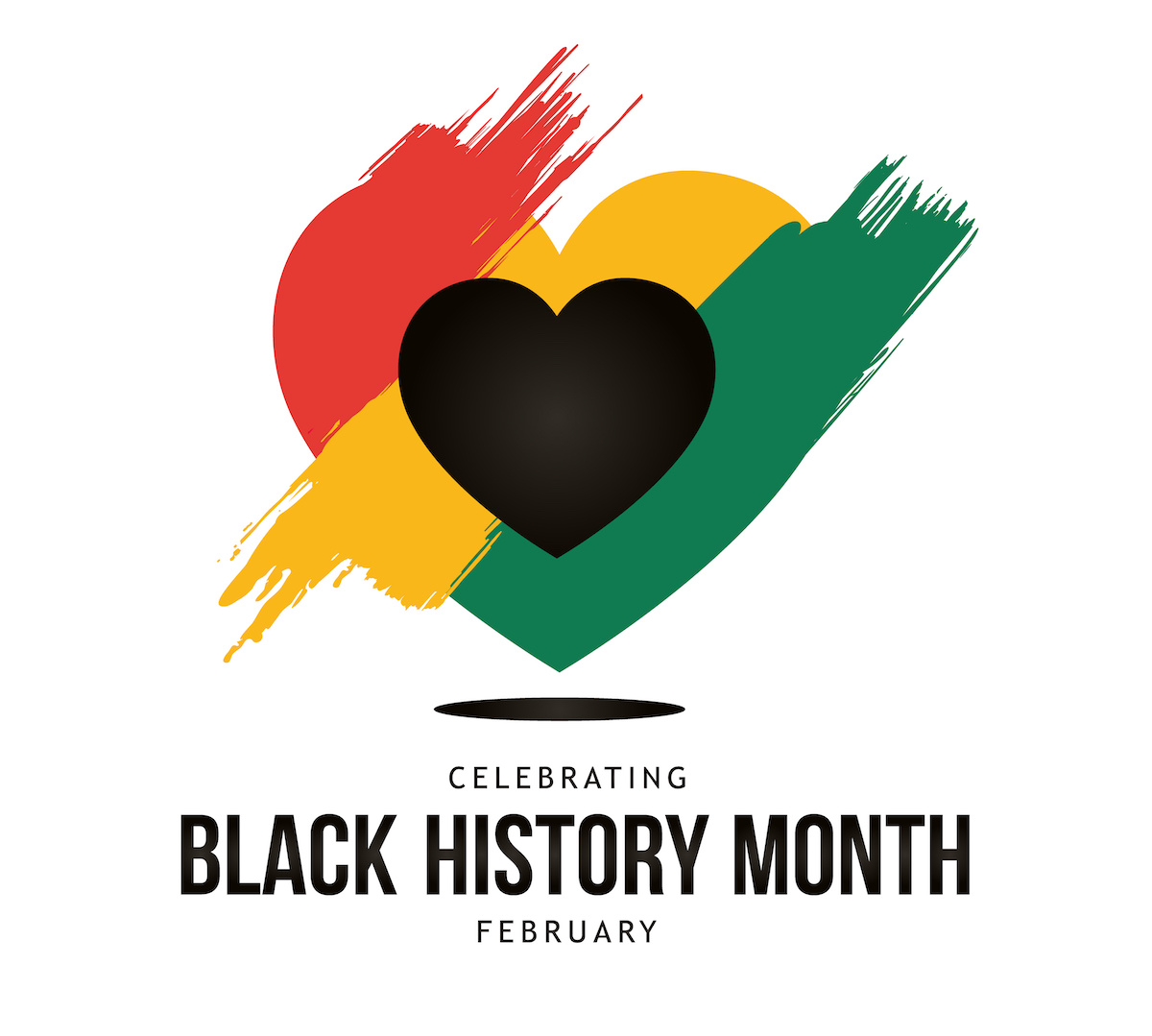 In honor of Black History Month, we've rounded up a selection of 11 Social Science Matrix articles, podcasts, and videos of panel discussions with themes related to understanding Black lives in America.

END_OF_DOCUMENT_TOKEN_TO_BE_REPLACED 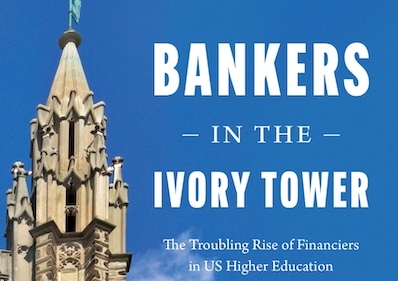 Watch the video (or listen to the podcast) of our “Author Meets Critics” panel on the book, "Bankers in the Ivory Tower: The Troubling Rise of Financiers in US Higher Education," by Charlie Eaton, Assistant Professor of Sociology at the University of California, Merced. Recorded on Feb. 3, 2022, the panel included Emmanuel Saez and Jonathan Glater, with Jennifer Johnson-Hanks as moderator.

END_OF_DOCUMENT_TOKEN_TO_BE_REPLACED 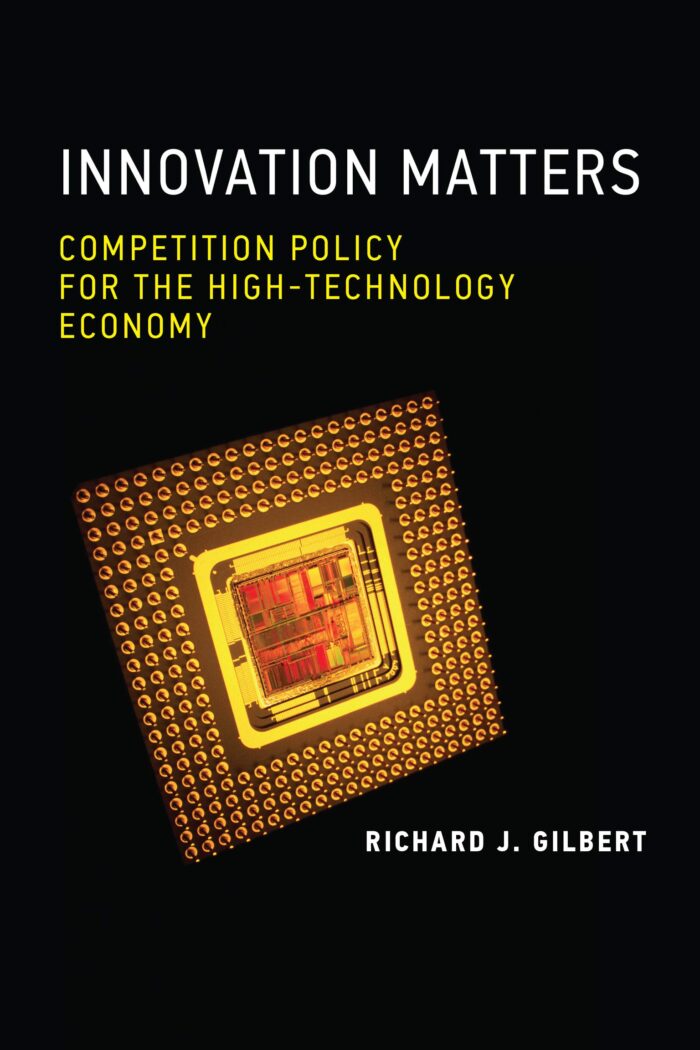 In his new book, "Innovation Matters: Competition Policy for the High-Technology Economy," Richard Gilbert, Distinguished Professor Emeritus of Economics at UC Berkeley, argues that regulators should be considering the effects of mergers and monopolies on innovation, rather than price. Read our Q&A with Professor Gilbert.