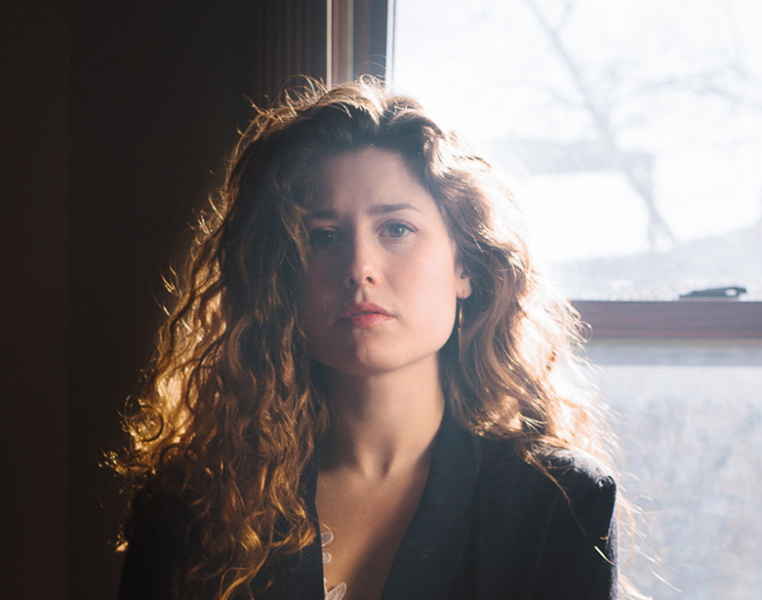 In this episode of the Matrix Podcast, Julia Sizek, PhD Candidate in Anthropology at UC Berkeley, interviews Biz Herman, a PhD candidate in the UC Berkeley Department of Political Science, a Visiting Scholar at The New School for Social Research’s Trauma and Global Mental Health Lab, and a Predoctoral Research Fellow with the Human Trafficking Vulnerability Lab. Herman’s dissertation, Individual Trauma, Collective Security: The Consequences of Conflict and Forced Migration on Social Stability, investigates the psychological effects of living through conflict and forced displacement, and how these individual traumas shape social life.

Herman’s research has been supported by the Fulbright U.S. Student Program, the University of California Institute on Global Conflict & Cooperation (IGCC) Dissertation Fellowship, the Simpson Memorial Research Fellowship in International & Comparative Studies, the Malini Chowdhury Fellowship on Bangladesh Studies, and the Georg Eckert Institute Research Fellowship. Along with collaborators Justine M. Davis & Cecilia H. Mo, she received the IGCC Academic Conference Grant to convene the inaugural Human Security, Violence, and Trauma Conference in May 2021. This multidisciplinary meeting brought together over 170 policymakers, practitioners, and researchers from political science, behavioral economics, psychology, and public health for a two-day seminar on the implications of conflict and forced migration. She has served as an Innovation Fellow at Beyond Conflict’s Innovation Lab, which applies research findings from cognitive and behavioral science to the study of social conflict and belief formation.

In addition to her academic work, Biz is an Emmy-nominated photojournalist and a regular contributor to The New York Times. In 2019, she pitched and co-photographed The Women of the 116th Congress, which included portraits of 130 out of 131 women members of Congress, shot in the style of historical portrait paintings. The story ran as a special section featuring 27 different covers, and was subsequently published as a book, with a foreword by Roxane Gay.

The Matrix Podcast interview focuses primarily on Herman’s research on mental health and social stability at the Za’atri Refugee Camp in Jordan, as well as her broader research on the psychological implications of living through trauma and the impacts of individual trauma on community coherence.

The research in the Za’atri Refugee Camp, Herman explains, was part of a project developed by Mike Niconchuk, Program Director for Trauma & Violent Conflict at Beyond Conflict, who created a psycho-educational intervention called the Field Guide for Barefoot Psychology. “The goal of The Field Guide is to provide peer-to-peer mental health and psychosocial support and education,” Herman explains. “It’s a low-cost intervention, and it can be scaled. The idea was that in Za’atari Camp, where mental health care is very stigmatized, there are a lot of barriers to entry. And there are a lot of needs — physical security needs and community needs — and mental health is often de-prioritized. [The Field Guide provides] one way to address the lingering psychological implications of living through conflict and forced migration in a way that is accessible, and that can be provided without attracting attention or producing any kind of stigma, and that’s really connected to the context.”

The Field Guide uses narrative storytelling and scientific education, paired with self-care exercises, Herman explains. “Each chapter starts with a narrative of a brother and sister and their lives in Syria before conflict, during conflict, during migration, and in resettlement,” she says. “Through the story, different themes and ideas and issues come up, with different physiological and psychological responses. As these different responses come up, the next part of the chapter talks about the science behind that in a way that allows for some psychoeducation on what’s happening, but allows people to engage with it through someone else’s story.”

Listen to the interview below, or on Apple Podcasts or Google Podcasts. 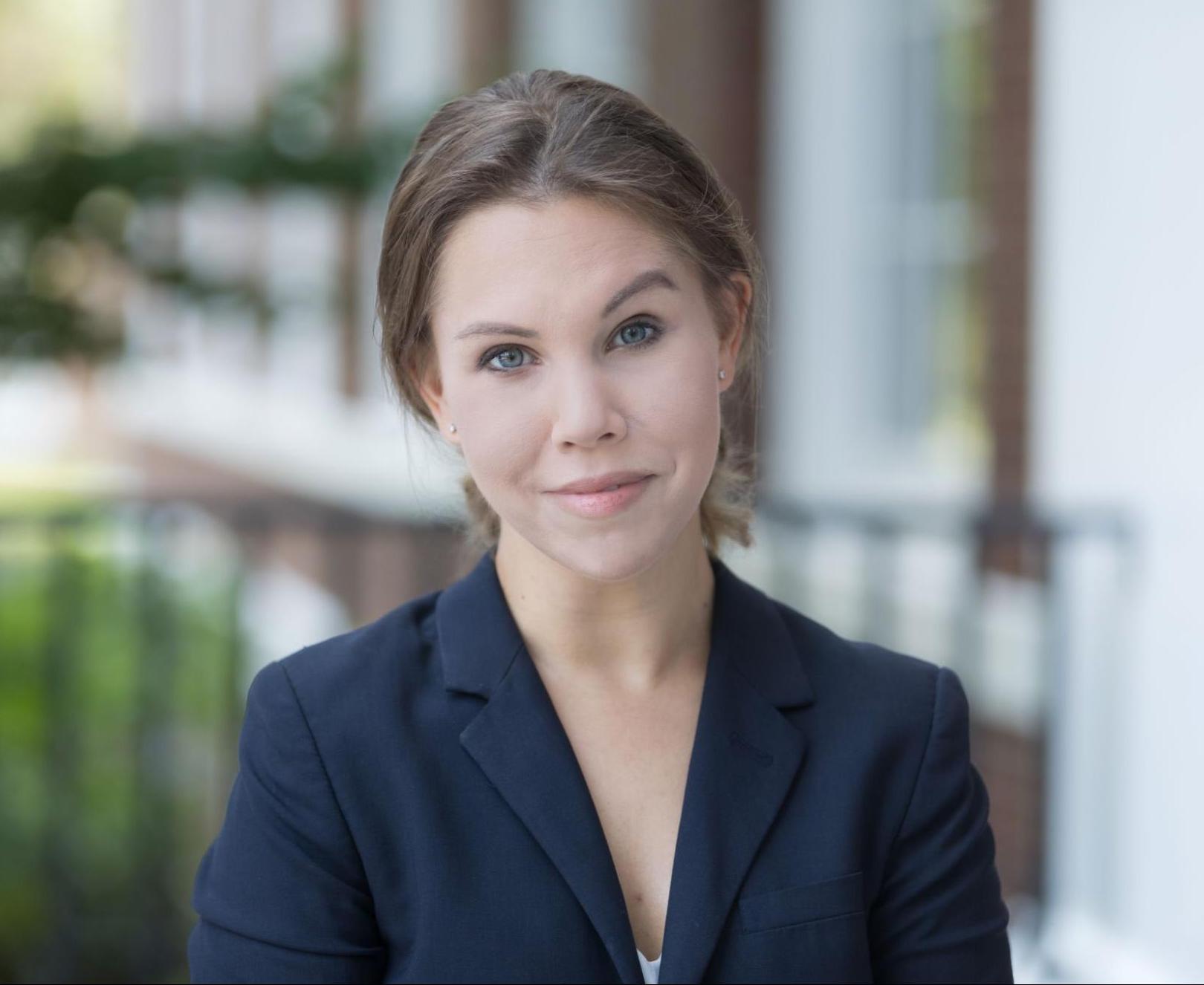 Using data from online advertising, Laura Jakli, a 2020 PhD graduate from UC Berkeley’s Department of Political Science, studies political extremism, destigmatization, and radicalization, focusing on the role of popularity cues in online media. Read a Q&A interview with Jakli, based on political ads and graphics.

END_OF_DOCUMENT_TOKEN_TO_BE_REPLACED 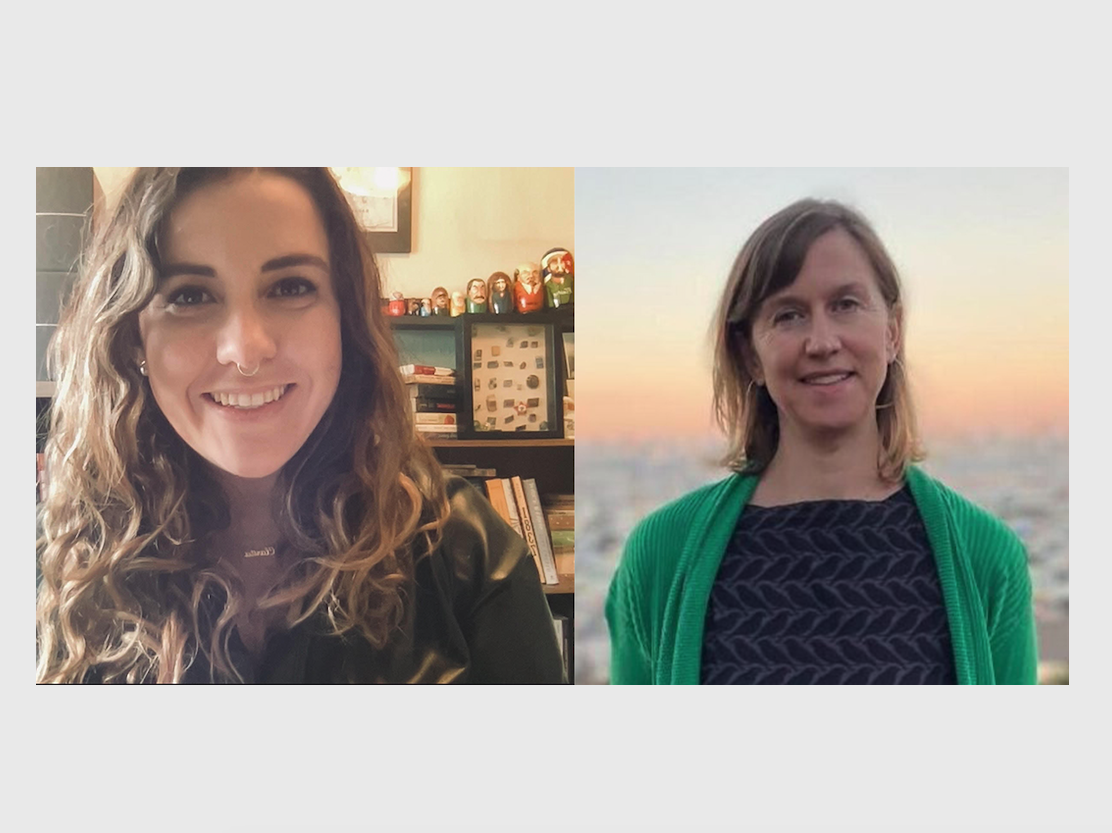 Science and Socialism in Cuba

In this episode of the Matrix podcast, Julia Sizek interviews Clare Ibarra, a PhD candidate in history, and Naomi Schoenfeld, a public health nurse practitioner and recent PhD from the joint UC San Francisco/UC Berkeley medical anthropology program. They discuss the history of science and medicine in Cuba and its relationship to the socialist project, as well as how Cuba has developed vaccines during the current pandemic.

END_OF_DOCUMENT_TOKEN_TO_BE_REPLACED 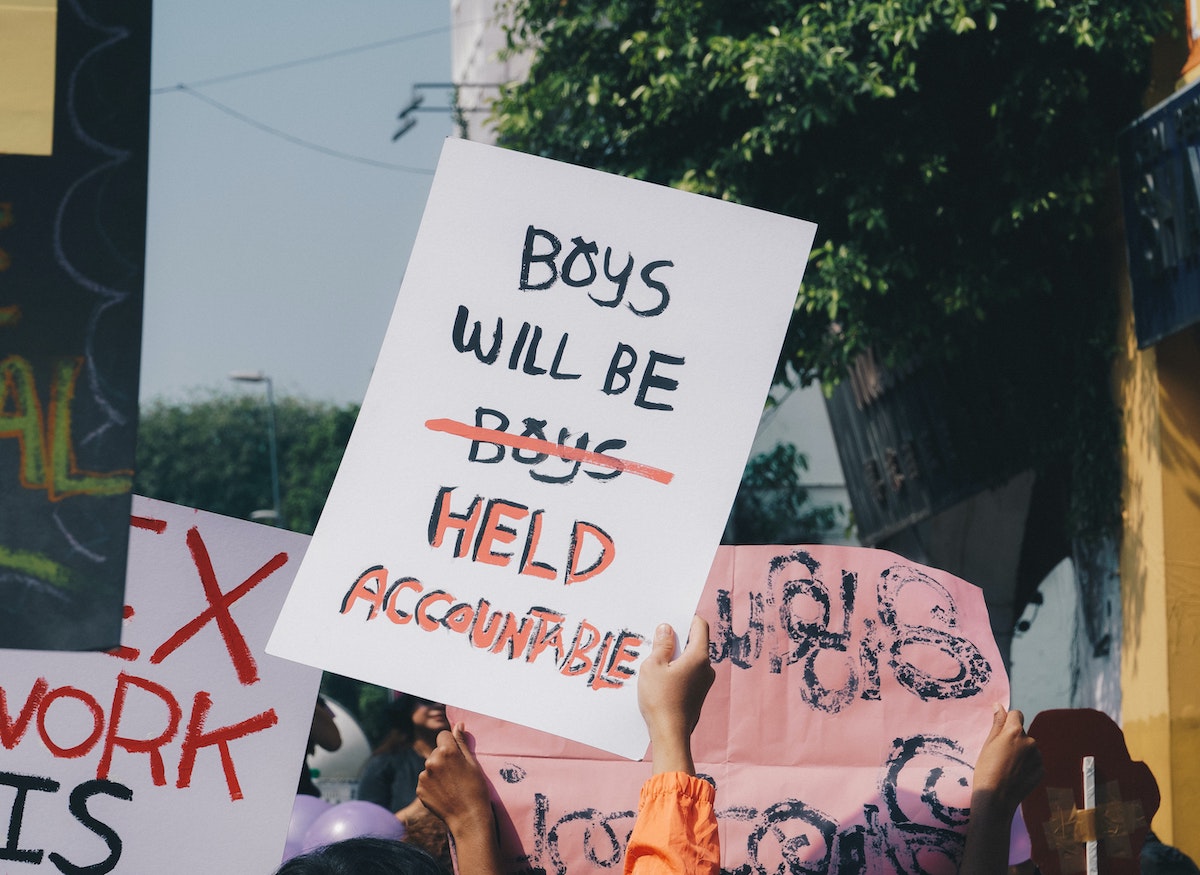 On December 13, 2021, Matrix convened a diverse group of speakers to discuss today’s remarkable political moment, marked both by a new kind of women’s activism (centered on #MeToo and related movements) and by the rise of a misogynistic far-right. Panelists included Sarah Sobieraj, an award-winning teacher and researcher with expertise in US political culture, extreme incivility, digital abuse and harassment, and the mediated information environment; C.J. Pascoe, an associate professor of sociology at the University of Oregon and co-editor of Socius Journal; Julia Ebner, a radicalisation researcher and bestselling writer based in London; and Kishonna L. Gray, Associate Professor in the Writing, Rhetoric, Digital Studies program at the University of Kentucky. The panel was moderated by Raka Ray, Dean of the Division of Social Sciences at UC Berkeley.