Home » Hand-washing in the Time of COVID-19

Everyone knows by now what we have to do to “flatten the curve” for COVID-19: we have to practice social distancing and wash our hands as if our lives depended on it, which they well may. For all the trauma this disease has brought to homes and workplaces in the USA, with over 18,000 deaths and climbing, scholars and healthcare professionals are deeply concerned that the consequences of COVID-19 ripping through low-income countries could be unimaginably worse. Asia and Africa are home to crowded mega-cities with sprawling “slums.” Social distancing is impossible in a row of 12-foot by 12-foot shacks, each housing five or more people. The healthcare infrastructure in many countries is already inadequate, there are not nearly enough doctors or hospital beds to handle an influx of COVID-19 patients, and the fragile livelihoods of millions of daily laborers or migrant workers could be crushed.

I’ve been a water and sanitation researcher for 30 years, and these days I’m thinking about the prospects for hand-washing among the world’s poor as they confront COVID-19. Hand-washing is arguably even more important when people live shoulder-to-shoulder, near trash heaps and open drains. Hand-washing for the prevention of communicable diseases has been promoted for over a century; the current crisis even spawned a Google Doodle demonstrating proper hand-washing in six (six!) distinct steps.

But how do you adhere to these expectations if you have no access to piped water, or even if you are one of the lucky households with piped water, but from a communal tap that is only intermittently supplied? 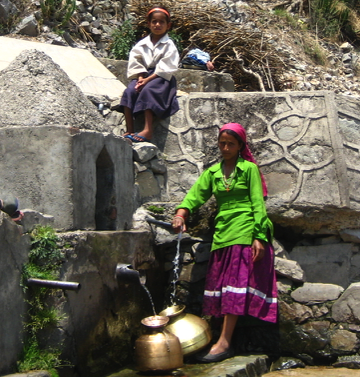 Consider households whose members have to fetch water from even a reasonably close-by source; in 2015, according to a report from UNICEF and WHO, 263 million people spent over 30 minutes per round trip to collect water from an improved source and 159 million people collected drinking water directly from surface water sources.

Or consider households that share taps with neighboring households, where residents cannot soap up under running water every time they cook, eat, touch their child’s feces, or feed their domestic animals. They store water in metal and plastic containers between their walks to water, or between one supply cycle and the next.

How do you wash your hands in these situations? You have to pour water (using your dirty hands) from the storage container into a bowl and then wash your hands with soap, ideally, in that bowl of standing water. It’s hard to wash thoroughly, going between the fingers, scrubbing the thumbs. And if you have a small home, you are storage constrained, so you prioritize the stored water for drinking and cooking and washing the pots, and you cut corners on the hand-washing.

When I worked in rural India, I did this myself (and I got sick; the kindly doctor called it “feco-oral transmission”). The family I lived with had soap and a communal tap. But in the dry season, when the between-supply spells lasted for easily a week, we did not wash our hands with soap except after the toilet, because if we used soap, we needed even more water to get the soap off. We had to make that water stretch.

This is the lived reality of low-income households in low-income countries around the world. When there is no running water, or no mechanism for delivering enough water, you cannot practice good hand-washing. COVID-19 may not differentiate between prince and pauper, but running water does.

COVID-19 may not differentiate between prince and pauper, but running water does.

Even where there is a reliable water supply, the water has to be affordable enough for frequent hand-washing. In the Global South, where lenders and private-public partnerships have led to pressure for cost recovery via user fees, cash-poor households are acutely conscious of the cost of their water. Researchers in South Africa have found that poor households that use prepaid water meters, who must pay for water use beyond the allotment of free basic water, had worse hand hygiene habits than those on traditional meters, whose bills were due at the end of the month.

Researchers elsewhere have encountered exasperated study participants at the receiving end of yet another “behavior change” campaign or “educational” effort on hand-washing; families whose utility bills feel burdensome can’t easily change their hand-washing behavior. I’ve met such people, a mother complaining about her son: “…washing his hands under running water, cleaning under his nails, but he doesn’t have to pay, does he?” Or, more bluntly: “Don’t talk to me about my hands. People like you can be clean, people like us can’t be clean.”

Water affordability is not a “less-developed country” problem. Cities in the United States, including Baltimore, Chicago, and Detroit, have seen thousands of water shutoffs resulting from unpaid bills. Residents have had to buy or “borrow” water while they were shut off, and here as in the rest of the world, expensive water results in compromised hygiene. Chicago began restoring water services prior to the COVID-19 crisis after its new mayor declared water to be a human right, whereas Baltimore and Detroit suspended shutoffs as their COVID-19 numbers began to rise and as governors declared states of emergency. Reconnecting disconnected households has not been simple; meters are broken, pipes are damaged. In California, Governor Newsom has promised there will be no utility shutoffs during the COVID-19 emergency, meaning that customers still owe their unpaid bills, but can pay later. When people have lost their jobs, as so many have done, should they have to worry about money if they wash their hands as they are being told to do, choosing between mounting debts and a disease with no known cure?

When people have lost their jobs, as so many have done, should they have to worry about money if they wash their hands as they are being told to do, choosing between mounting debts and a disease with no known cure?

Even before COVID-19, global cost-benefit analyses of water and sanitation investments — with benefits measured in time-savings and health, and costs measured as upfront capital costs and annual maintenance — showed significant benefits over costs in all sub-regions of the developing world. Even before COVID-19, U.S. infrastructure overall (including roads, electricity grids, and water systems) received a grade of D+ by the American Society of Civil Engineers; the report noted, among other details, that six billion gallons of treated water were being lost to pipe breaks and leaks every year.

In the current crisis, it is imperative for governments and donors to generously fund affordable, reliable, and accessible water services, here in the U.S. and in underserved regions around the world. These investments will protect global public health and help revive the global economy, and they must be made even where the users are low-income and require subsidies. Water for hand-washing is a public good, and public goods call for public investment.

A Q&A with Carlos Schmidt-Padilla, PhD Candidate in the UC Berkeley Department of Political Science, on his research showing the staggering economic toll of living within gang-controlled territory.

END_OF_DOCUMENT_TOKEN_TO_BE_REPLACED 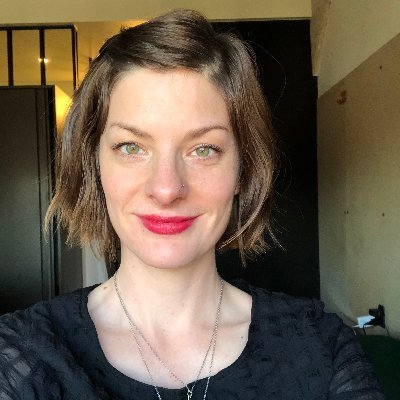 In this episode, Michael Watts talks with Desiree Fields, Assistant Professor of Geography and Global Metropolitan Studies at the University of California, Berkeley. Fields' research explores the financial technologies, market devices, and historical and geographic contingencies that make it possible to treat housing as a financial asset, and how this process is contested at the urban scale.

END_OF_DOCUMENT_TOKEN_TO_BE_REPLACED 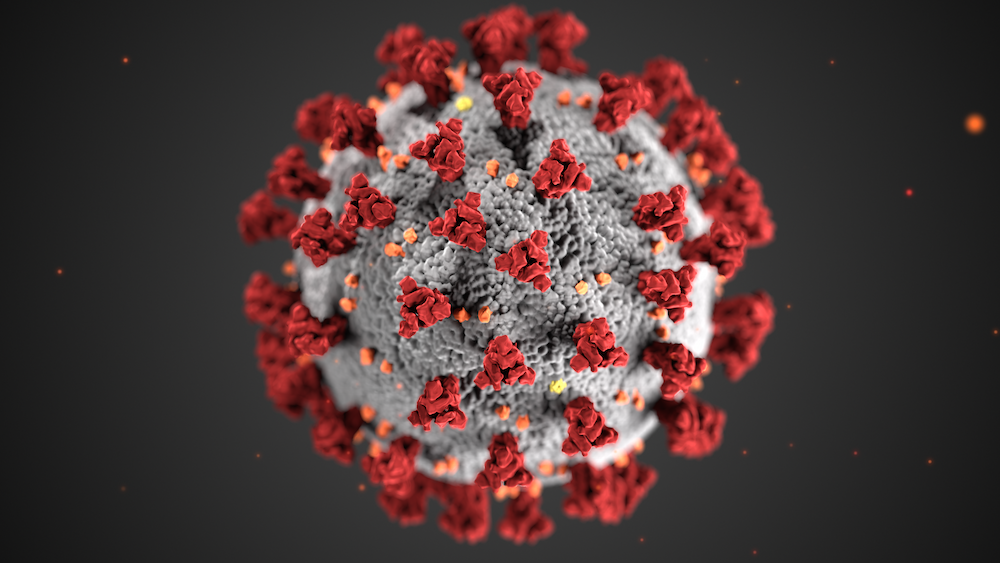