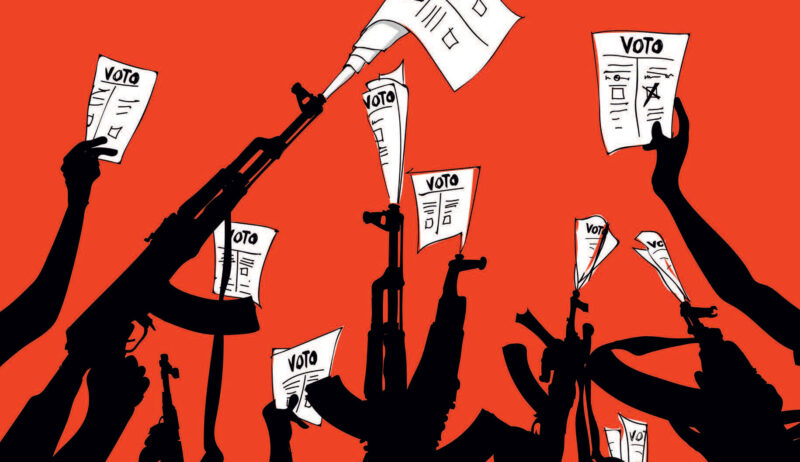 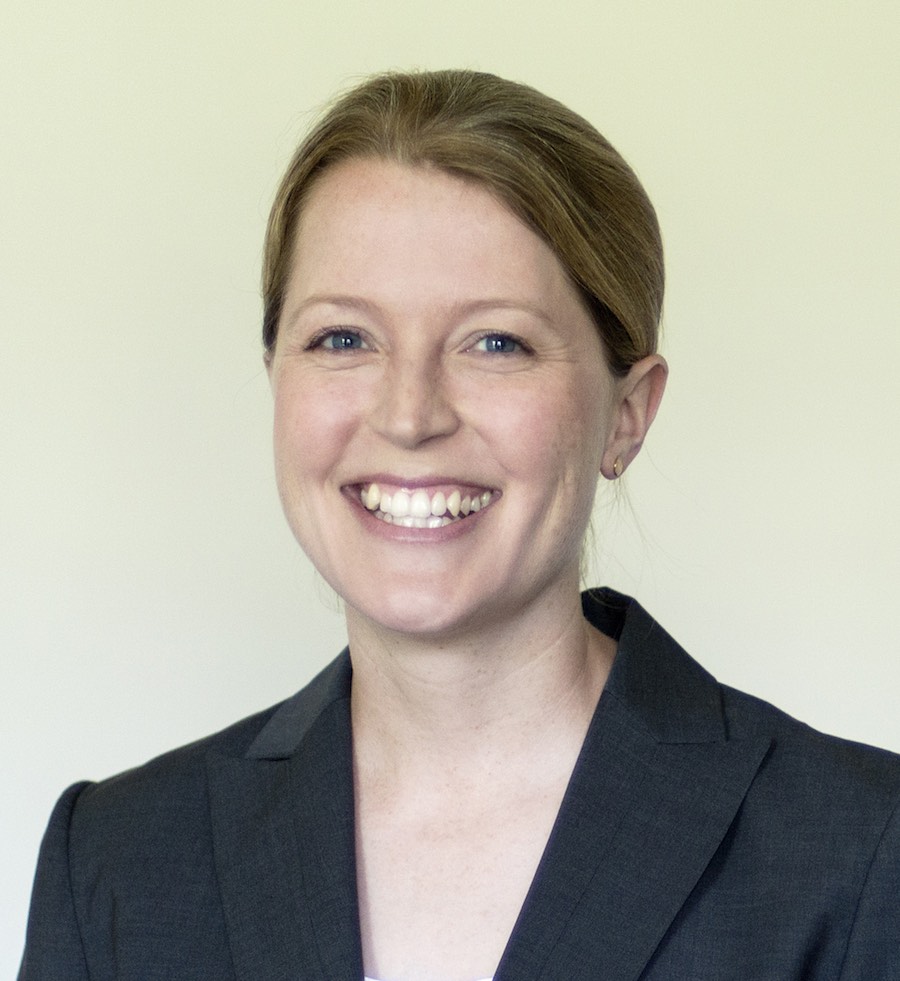 What does it take for a nation to maintain peace in the aftermath of a civil conflict involving rebel groups or militants? And what role can the international community play in supporting this peace? Aila Matanock, Assistant Professor in the UC Berkeley Department of Political Science, tackles these questions (among others) in her recently released book, Electing Peace: From Civil Conflict to Political Participation (Cambridge University Press, 2017).

“Producing settlements that actually stick is one of the hardest things about bringing peace to civil conflict,” Matanock explained in an interview. “My book looks at peace agreements that allow rebel parties into post-conflict elections. The main finding is, if you have rebel participation in the election process, you’re more likely to have an enduring peace agreement.”

Electing Peace is Matanock’s first book, and is based on her dissertation research at Stanford University, which won the 2013 Helen Dwight Reid award from the American Political Science Association for the best dissertation successfully defended in the past two years in international relations, law, and politics.

Her research drew upon cross-national records of conflicts from between 1975-2005, based on data from the Uppsala Conflict Data Program and other sources. She scoured the texts of peace agreements and coded them for electoral participation provisions, and she spent extensive time in the field—in Colombia, El Salvador, Guatemala, and Northern Ireland—conducting interviews with rebels, government leaders, and other stakeholders from all sides of the conflicts.

Much of her book focuses on the electoral participation provisions that are now included in half of all peace agreements. “In the modern era since end of Cold War, almost half of all agreements have included provisions for rebel parties to participate,” she explained. “There has been a lot of pessimism about post-conflict elections, driven by the Iraq and Afghanistan cases, but if we look at the data, it shows that those with rebel group parties are more likely to have lasting peace. That’s surprising.”

Her research illuminated a striking correlation between inclusive elections and maintaining peace: in only 21% of cases where ex-rebels were allowed to take part in electoral politics did conflict re-escalate, compared to 56% in cases where ex-rebels were left out of the post-conflict election process. The likelihood of maintaining peace is significantly improved, in other words, when the groups involved in the conflict are allowed to form legitimate parties and participate in elections.

Yet beyond merely including rebels lies another important dimension, Matanock says: post-conflict elections engage the international community, which in turn provides a source of third-party oversight to keep the peace process on track. “Legitimacy and buy-in are important, but you see the international community come into these peace agreements in interesting ways,” she explained. “The positive effect on peace is only achieved through this international interaction, when there are outside actors who intervene.” 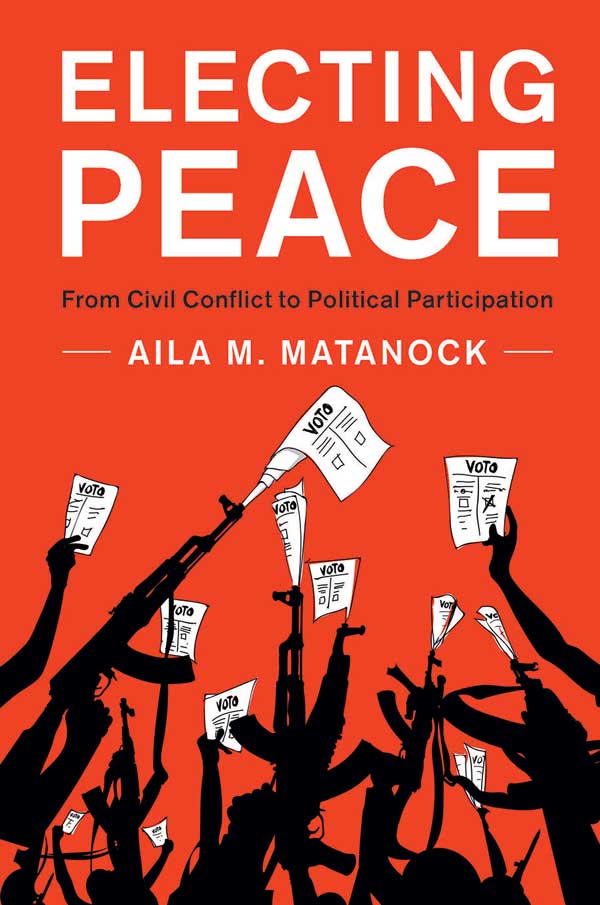 As an example, she points to the 1994 election in El Salvador, when the Farabundo Martí National Liberation Front (FMLN) first participated as a political party. She notes that the government, claiming security concerns, tried to move polling stations from FMLN strongholds into a departmental capital, making it difficult for FMLN supporters to vote. “That’s reducing the power of FMLN in the election,” Matanock explained. “That’s the kind of maneuvering that can lead to a flare-up of violence, but in this case, international election observers were able to see this violation by the government and say, we’re not buying that these are legitimate security concerns. There are going to be consequences if you don’t move these polling stations back, and we can provide logistics and security if you do.”

This example points to another key conclusion of Matanock’s book: that contrary to the perception of many in the international community, sending in military troops is not the only option for “peacekeeping” in a post-conflict period. “Most existing work assumes there will be troops on ground, but I argue they can do it through things like freezing aid, which is enough to overcome minor violations,” she explained. “We talk a lot about peacekeeping troops. What we may need are monitors with leverage, like foreign aid.”

Matanock’s theory has direct relevance to ongoing conflicts (and resolutions), as Colombia’s FARC—formerly a rebel group—has recently become a legitimate political party with the opportunity to participate in national elections. Matanock wrote an analysis of this situation in the Washington Post’s Monkey Cage, and The Economist also recently cited her work, noting that her data “suggests that turning [Colombia’s] FARC into a normal party might help secure the peace.” You can read more about Matanock’s research on her website.

“One of the main takeaways for the book is that there are very different types of post-conflict elections,” Matanock said. “This type of election really seems to have a positive effect on peace. These elections help bring international attention and pressure that leads to power redistribution over time.”

END_OF_DOCUMENT_TOKEN_TO_BE_REPLACED

Working with faculty at Berkeley and beyond, Matrix will soon begin publishing a series of digital monographs in collaboration the University of California Press (UC Press).

END_OF_DOCUMENT_TOKEN_TO_BE_REPLACED 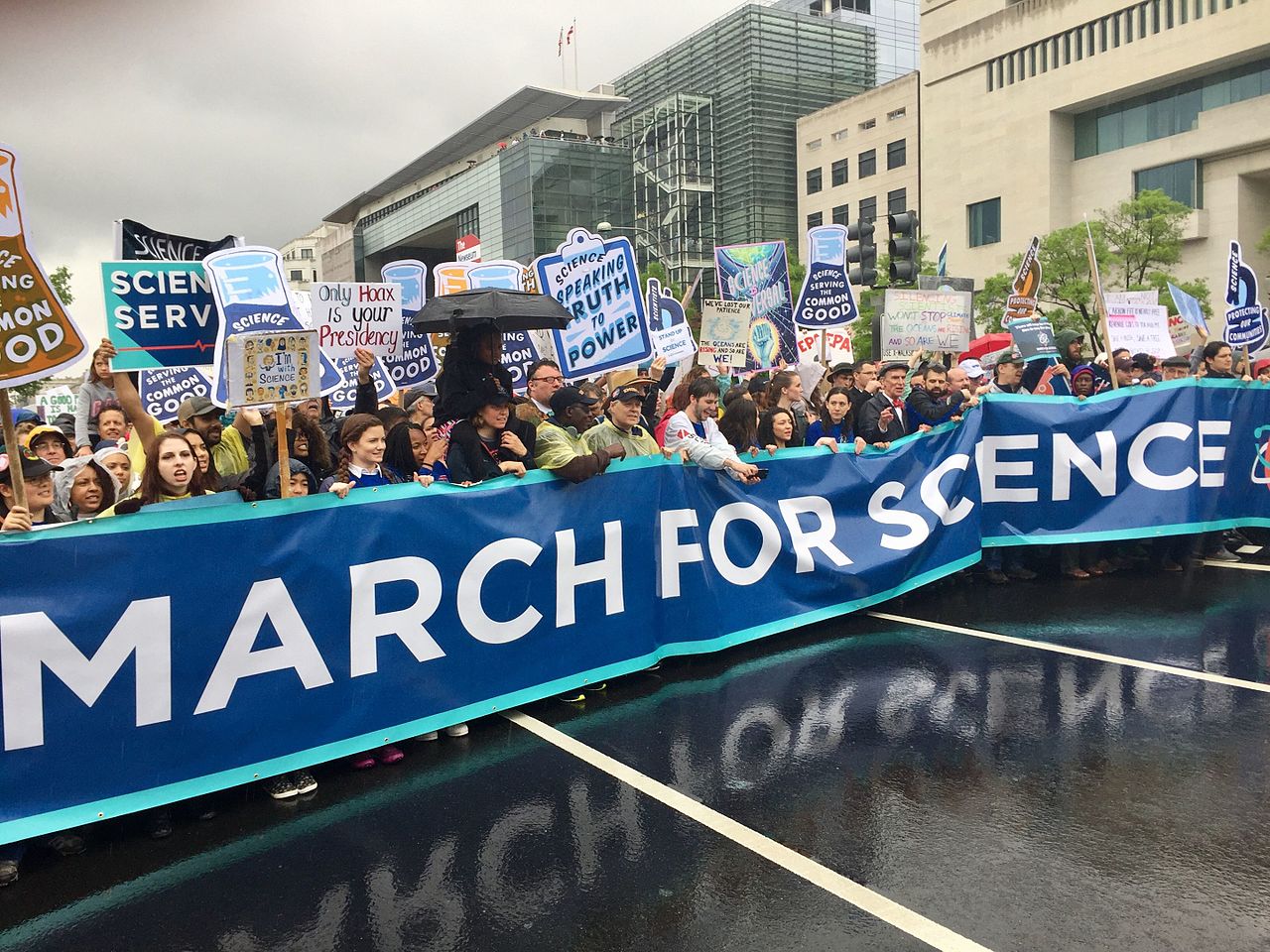 Dr. Charis Thompson: Critique in the Era of Trump

Dr. Charis Thompson analyzes our political moment and discusses working at the intersections of science, gender, and society.