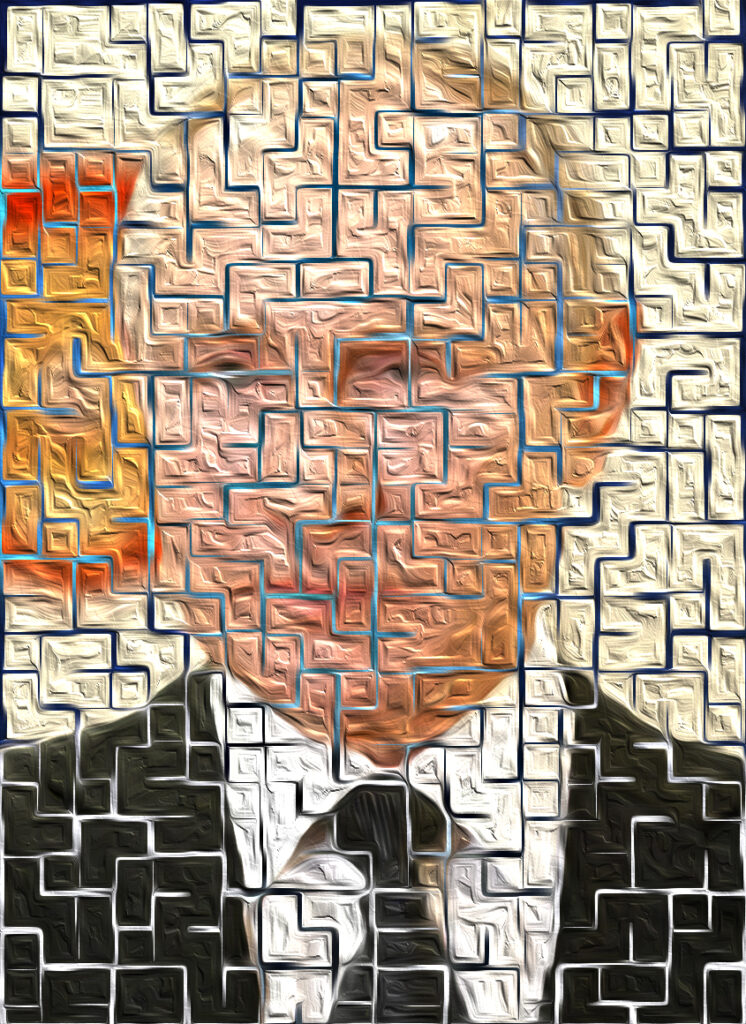 The war of aggression that the political regime in Russia unleashed on Ukraine on February 24, 2022, constitutes a watershed in post-Cold War history. The assault has also been accompanied by an unprecedented tightening of repression in Russia itself. The government rapidly muzzled what remained of the political opposition and completely destroyed independent media. How can this war, and the regime that started it, be grasped in the global and historical context of the post-Cold War? How much longer will the aggression continue? What are its likely political and geopolitical outcomes?

The four participants in this webinar — Ilya Budraitskis, Artemy Magun, Ilya Matveev, and Oxana Timofeeva — are among the foremost philosophers and political theorists in Russia who oppose this war and the authoritarian regime that launched it and who try to understand the conditions that made them possible. Within Russia, they are under the risk of persecution and had to flee or consider emigration. Their distinctive perspectives, not often heard either on the right or the left in the West, will shed a unique light on these urgent topics.

This panel is co-sponsored by the UC Berkeley Department of Anthropology; the Department of Slavic Languages and Literatures; the Institute of Slavic, East European, and Eurasian Studies; and the Program in Critical Theory.

Ilya Budraitskis is a political and cultural theorist, who until recent events taught at the Moscow School of Social and Economic Sciences (Shaninka) and the Moscow Institute of Contemporary Art. He is a long-standing member of the editorial board of Moscow Art Journal, and a board member of Moscow’s Sakharov Center, a prominent human rights and educational organization that has repeatedly come under pressure from the Russian authorities. Budraitskis has published in New Left Review, South Atlantic Quarterly, Radical Philosophy. His book, Dissidents Among Dissidents: Ideology, Politics and the Left in Post-Soviet Russia, was published by Verso in 2022.

Artemy Magun is Professor of Political Philosophy from St. Petersburg, Director of the Stasis Center for Practical Philosophy and editor-in-chief of Stasis, Journal in Social and Political Theory. He is the author of several books of political philosophy, including Negative Revolution: Modern Political Subject and its Fate After the Cold War (Bloomsbury, 2013), Politics of the One (Bloomsbury 2013), and The Future of the State (Rowman & Littlefield 2020). His essays have appeared in South Atlantic Quarterly, Constellations, Theory and Event, etc. He is a long-standing member of Chto Delat, a group of progressive Russian intellectuals and artists who oppose Putin’s regime.

Ilya Matveev is Professor of Political Philosophy who until recent events taught at the Academy of National Economy and Public Administration in St. Petersburg. He is a member of the research group Laboratory for Public Sociology which critically studies post-Soviet societies and has conducted research in both Russia and Ukraine. Matveev‘s work has appeared in South Atlantic Quarterly, Europe-Asia Studies, Journal of Labor and Society, East European Politics, Journal of Post-Soviet Democratization. He is co-host, with Budraitskis, of the popular Russian-language podcast “Political Diary,” which provides a unique perspective of the opposition to the current events in Russia.