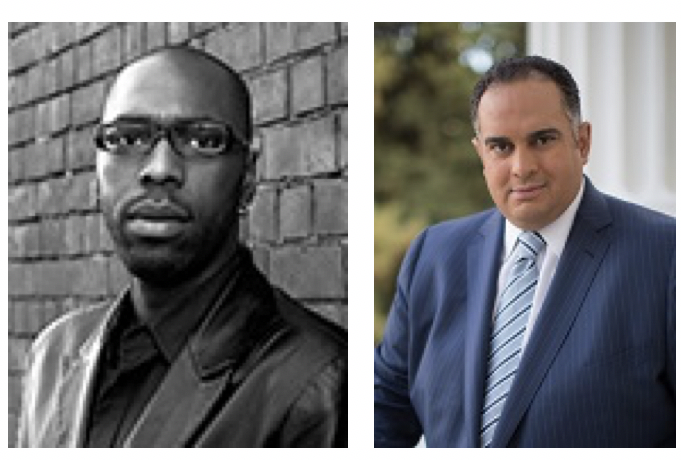 Is it possible to reconcile growing student enrollment with the housing crisis, increased use of lecturers, and reliance on private capital for housing development reliant on debt-financed student rent and non-unionized labor? As a public university, UC Berkeley aspires to be an agent of class mobility and racial justice. Can these roles be served when the university is also a landlord dependent on property developers and philanthropists to meet the housing needs of a dramatically expanding student body? Is the public university as a growth machine a contradiction or an opportunity as the university aims to fulfill its public mission? The Berkeley Faculty Association brings two leading figures in the public conversation on the public university to unpack its public mission, including its relationship to surrounding cities, the environment, Black and Latinx workers and students, and the conditions of teaching and learning.

Davarian Baldwin is one of the country’s leading urban historians and Black radical thinkers, author of several books and recipient of many awards. His most recent book, entitled In the Shadow of the Ivory Tower: How Universities are Plundering our Cities, explores the increasingly parasitic relationship between universities and our cities. Through exhaustive research, Baldwin interrogates the deep social costs of turning universities into growth machines that gentrify neighborhoods, deepen urban inequalities, steward police forces, deplete tax coffers and exploit low-waged Black and Brown labor.

John A. Pérez is a Regent of the University of California, former California Assembly member representing Downtown and East Los Angeles, and the 68th Speaker Emeritus. He has a distinguished record in the labor movement as former Political Director of the California Labor Federation, as well as in fighting for the rights of working families. He has championed affordability and accessibility of public higher education, notably in the landmark Middle Class Scholarship Act. He has been President of the National Speakers Conference and has served on the President’s Commission on HIV/AIDS, and on the Democratic National Committee.

Register for remote access via Zoom and ask questions of the speakers.


Matrix is located on the eighth floor of the Social Sciences Building (formerly Barrows Hall), on the southern edge of the UC Berkeley campus. The elevator to our entrance is located on the east end of the building. You can alternately take an elevator to the seventh floor and come up the stairs. Please note that in-person attendees will be required comply with campus COVID-19 protocols.