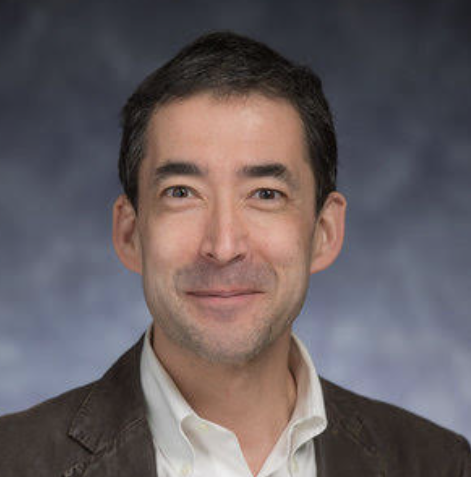 Professor Clifford Ando will address the specific dynamics of religion and politics in Roman republics, both in the city of Rome itself and in communities founded along Roman lines. The dispersed nature of the evidence raises important questions about the relationship between Rome’s religion and its imperial project, but also about the extent to which we may rely on colonial evidence to reconstruct practice in Rome itself.  How far did the Romans carry their belief that cults were human institutions? If one voted about which gods to worship, might one also vote to cease that worship?

Clifford Ando, David B. and Clara E. Stern Professor of Humanities and Professor of Classics, History, and Law at the University of Chicago, focuses his research on the histories of religion, law and government in the ancient world. His first work centered on the history of political culture in the provinces of the Roman empire, and he continues to write and advise on topics related to provincial administration, the relationship between imperial power and local cultural change, and the form and structure of ancient empires. He has also written extensively on ancient religion. Significant themes were the connection of religion to empire and imperial government, especially in relation to pluralism and tolerance, and problems of representation in the use of objects in ritual. His current projects include a study of Latin as a language of the law from the mid-Republic to the end of Rome; a collaborative edition of the surviving Roman statutes; and, long term, a study of legal theory in contexts of weak state power.

Physical attendance will be limited to 35 guests. The event will also be available online via Zoom.