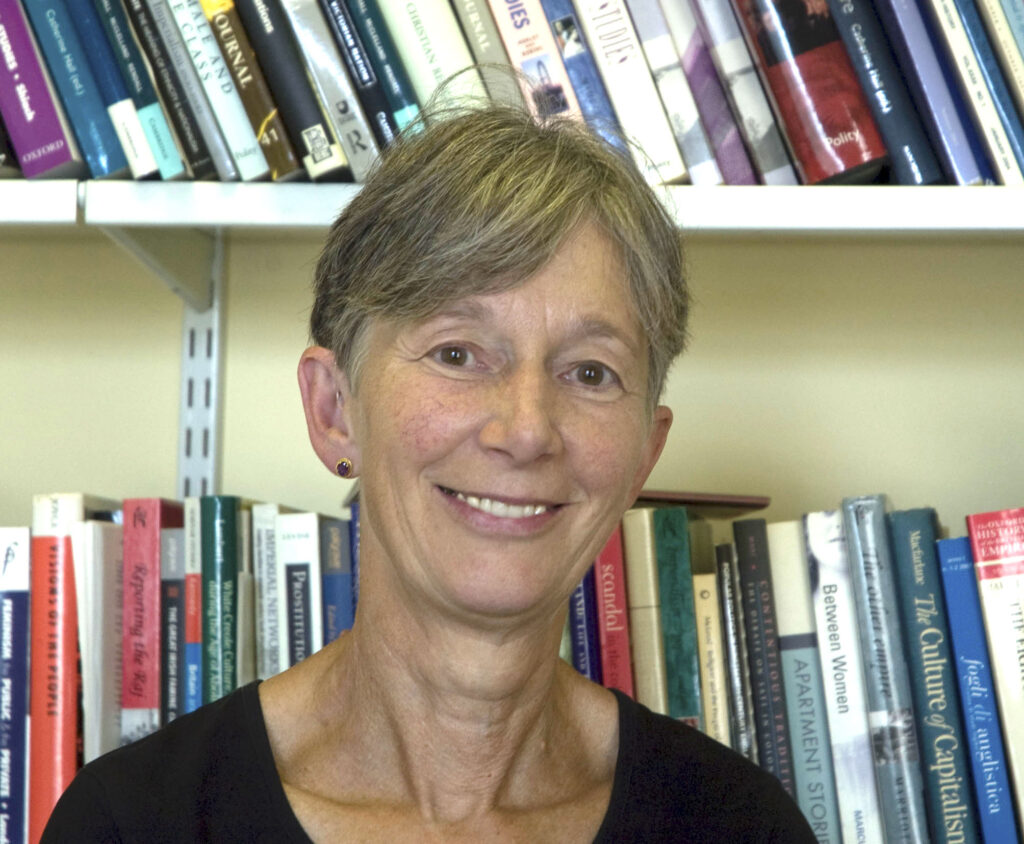 Racial capitalism has become a widely used term – but how should we define it and what specific forms does it take? This talk by Catherine Hall will focus on 18th-century Jamaica and the ways in which two separate sets of practices – racisms and capitalism – intersected to form a system embedded in both the metropolitan and the colonial states.

This talk is co-sponsored by UC Berkeley Social Science Matrix, Department of Geography, Center for British Studies, Critical Theory Program, Institute for the Study of Societal Issues, and Department of History.


Matrix is located on the eighth floor of the Social Sciences Building (formerly Barrows Hall), on the southern edge of the UC Berkeley campus. The elevator to our entrance is located on the east end of the building. You can alternately take an elevator to the seventh floor and come up the stairs. Please note that in-person attendees will be required to wear masks and comply with campus COVID-19 protocols.