Home » Events » Cryptography and the Future of Money 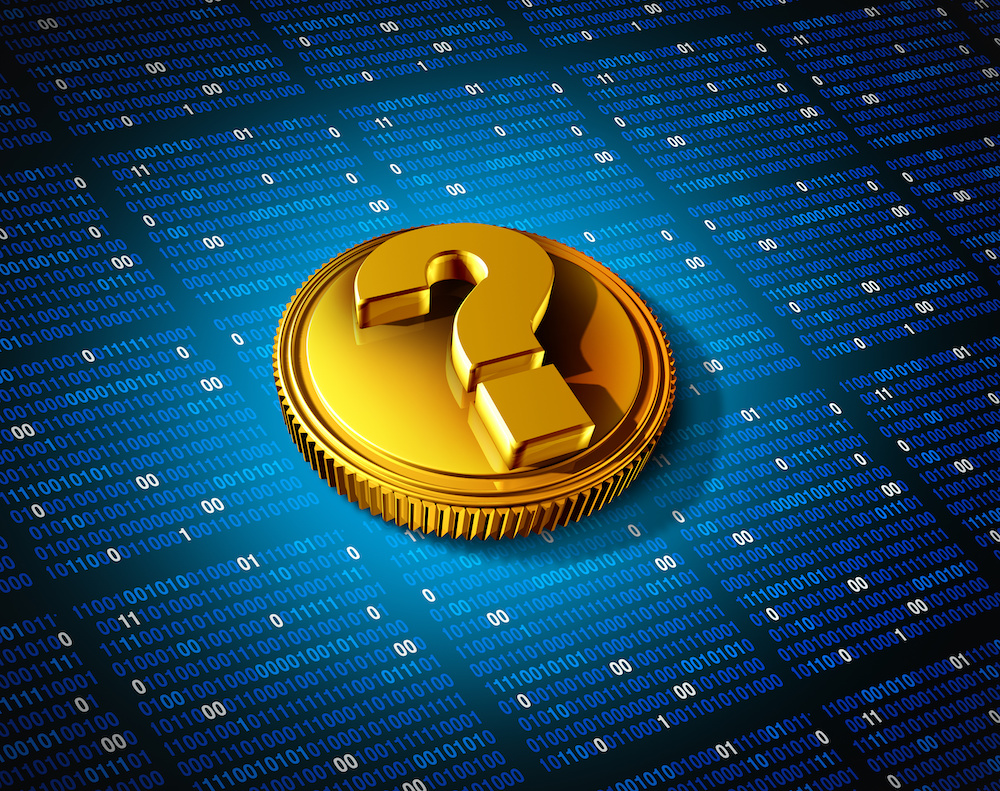 JOIN THE WEBINAR VIA ZOOM

The emergence of cryptocurrencies and digital payment systems poses a number of fundamental questions to the social sciences. What, after all, is money and who should be allowed to issue it? On the one hand, competition from private digital currencies could spur innovation, improve the efficiency and speed of payments, increase financial inclusion, and at the very least jolt public actors into upgrading an old and creaky payment system. On the other hand, money is a public good and private competition could trigger momentous — and perhaps unwelcome — changes to the economic, social and political infrastructure. Even public options, such as Central Bank Digital Currencies, could profoundly reshape the financial system. Around the world, monetary institutions are watching these developments with anxiety, and calls for a coordinated response are growing.

Join us on March 2, 2022 for a panel discussion on “Cryptography and the Future of Money,” featuring Markus K. Brunnermeier, Edwards S. Sanford Professor in the Economics Department at Princeton University and Director of Princeton’s Bendheim Center for Finance; Stefan Eich, Assistant Professor of Government at Georgetown University; and Christine Parlour, the Sylvan C. Coleman Chair of Finance and Accounting at Berkeley Haas. The panel will be moderated by Barry Eichengreen, the George C. Pardee and Helen N. Pardee Chair and Distinguished Professor of Economics and Professor of Political Science at UC Berkeley.

Co-sponsored by the Clausen Center for International Business and Policy.

This event will be streamed online via Zoom. A link will be sent to registrants prior to the event. 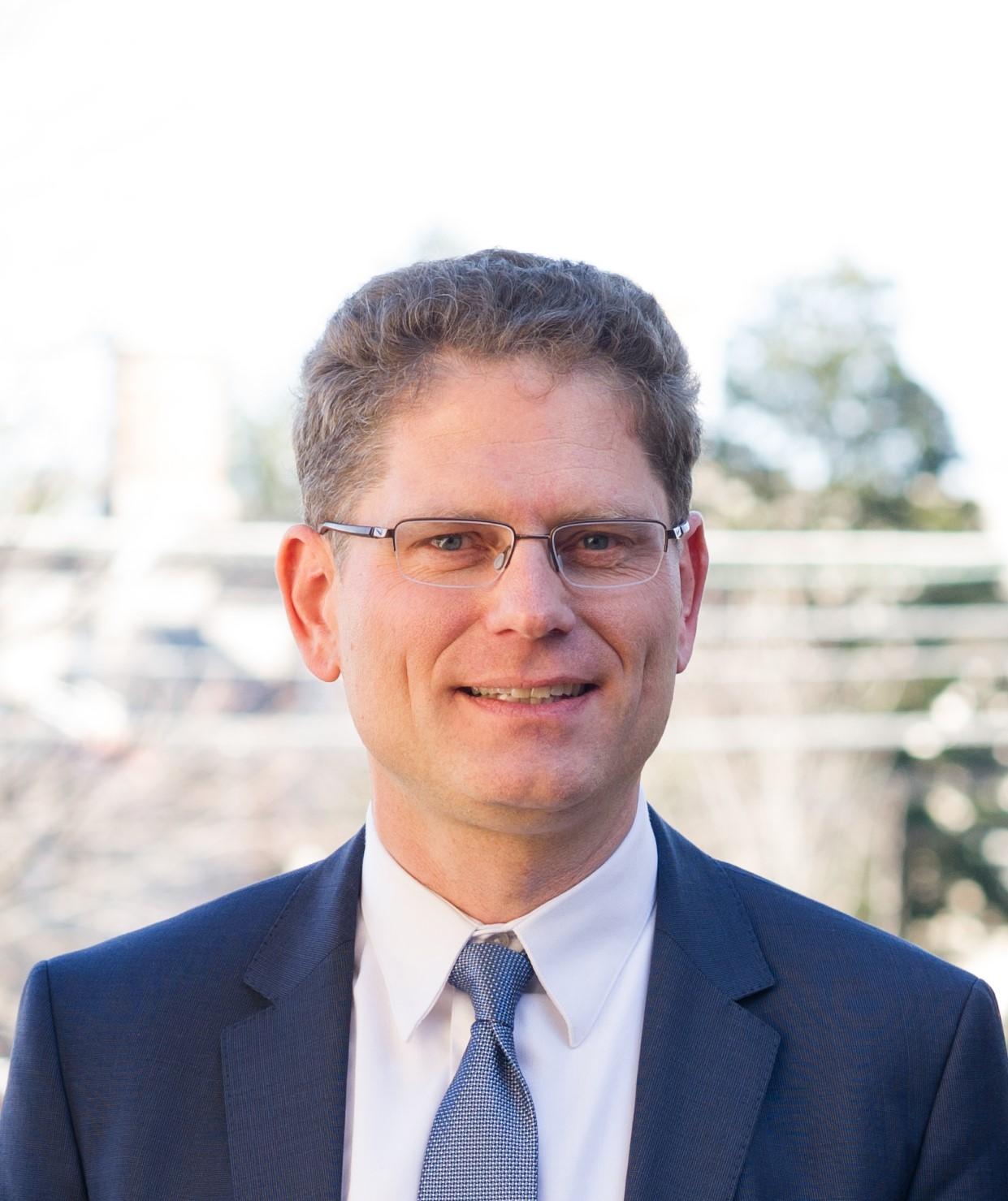 Markus K. Brunnermeier is the Edwards S. Sanford Professor in the economics department at Princeton University and director of Princeton’s Bendheim Center for Finance. His research focuses on international financial markets and the macroeconomy with special emphasis on bubbles, liquidity, financial and monetary price stability, and digital money. His recent book, The Resilient Society, won the Prize for the 2021 best business book in German and was listed among best economics books by the Financial Times.

Stefan Eich is an Assistant Professor of Government at Georgetown University. His research is in political theory, intellectual history, and the history of political thought, especially the political theory of money. He is the author of The Currency of Politics: The Political Theory of Money from Aristotle to Keynes (Princeton University Press, May 2022), which offers a genealogy of constitutive debates about money as a political institution. 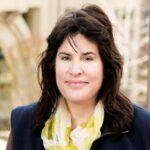 Christine Parlour is the Sylvan C. Coleman Chair of Finance and Accounting at Berkeley Haas. Most of her work is in institutionally complex areas, such as market microstructure and banking. Her current work focuses on changes in the payments system and the effects on bank balance sheets. She has written for major finance and economics journals. She has been on the Nasdaq Economic Advisory Board and is currently on the steering committee for the New Special Study of Securities Markets.

Barry Eichengreen (moderator) is George C. Pardee and Helen N. Pardee Chair and Distinguished Professor of Economics and Professor of Political Science at UC Berkeley, where he has taught since 1987. He is a Research Associate of the National Bureau of Economic Research (Cambridge, Massachusetts) and Research Fellow of the Centre for Economic Policy Research (London, England). In 1997-98 he was Senior Policy Advisor at the International Monetary Fund. He is a fellow of the American Academy of Arts and Sciences (class of 1997). His most recent books are In Defense of Public Debt, with Asmaa El-Ganainy, Rui Esteves and Kris Mitchener (Oxford University Press 2021) and The Populist Temptation: Economic Grievance and Political Reaction in the Modern Era (Oxford University Press, 2018).

A Zoom link will be sent to registrants prior to the event.