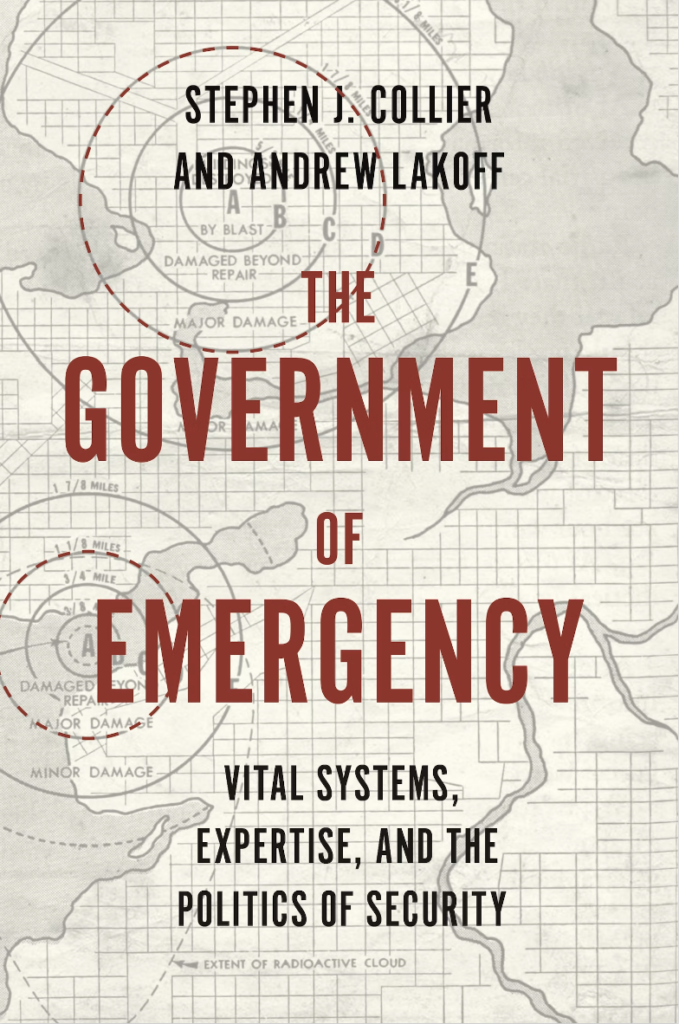 Please join us on Friday, September 9, from 1-2:30pm PDT for an “Authors Meet Critics” discussion focused on The Government of Emergency: Vital Systems, Expertise, and the Politics of Security, by Stephen Collier, Professor in the UC Berkeley Department of City and Regional Planning, and Andrew Lakoff, Professor of Sociology at the University of Southern California. The authors will be joined in conversation by Michael Watts, Class of ‘63 and Chancellor’s Professor of Geography Emeritus at UC Berkeley, and Cathryn Carson, Chair of the UC Berkeley Department of History. The panel will be moderated by Aihwa Ong, Professor Emerita at UC Berkeley.

This will be a hybrid event (both in-person and livestreamed). A Zoom link will be sent to registrants prior to the event.

From pandemic disease, to the disasters associated with global warming, to cyberattacks, today we face an increasing array of catastrophic threats. It is striking that, despite the diversity of these threats, experts and officials approach them in common terms: as future events that threaten to disrupt the vital, vulnerable systems upon which modern life depends.

The Government of Emergency (Princeton 2021) tells the story of how this now taken-for-granted way of understanding and managing emergencies arose. Amid the Great Depression, World War II, and the Cold War, an array of experts and officials working in obscure government offices developed a new understanding of the nation as a complex of vital, vulnerable systems. They invented technical and administrative devices to mitigate the nation’s vulnerability, and organized a distinctive form of emergency government that would make it possible to prepare for and manage potentially catastrophic events.

Through these conceptual and technical inventions, Stephen Collier and Andrew Lakoff argue, vulnerability was defined as a particular kind of problem, one that continues to structure the approach of experts, officials, and policymakers to future emergencies.

The Social Science Matrix Authors Meet Critics book series features lively discussions about recently published books authored by social scientists at UC Berkeley. For each event, the author discusses the key arguments of their book with fellow scholars. These events are free and open to the public. 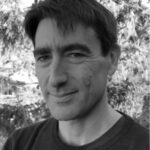 Stephen Collier, Professor in the UC Berkeley Department of City and Regional Planning, studies city planning and urban governance from the broad perspective of the critical social science of expertise and expert systems. Collier’s current research examines urban resilience as a significant new paradigm and practice in city and regional planning. He has conducted fieldwork on urban resilience in New Orleans and New York, with ongoing comparative projects in other U.S. cities that examine how urban governments are developing and financing resilience interventions. Collier’s ongoing work on resilience builds on longer-term research on the genealogy of emergency government in the United States, which resulted in a co-authored book, The Government of Emergency: System Vulnerability, Expertise, and the Politics of Security. 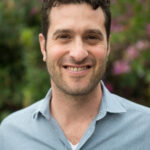 Andrew Lakoff is Professor of Sociology at the University of Southern California, where he is also the founding director of the Center on Science, Technology, and Public Life.  He is the author of Pharmaceutical Reason: Knowledge and Value in Global Psychiatry (Cambridge, 2006), Unprepared: Global Health in a Time of Emergency (California, 2017), and with Stephen J. Collier, The Government of Emergency: Vital Systems, Expertise, and the Politics of Security. 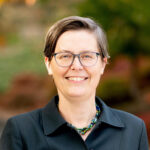 Cathryn Carson holds the Thomas M. Siebel Presidential Chair in the History of Science at the University of California, Berkeley. Before receiving her Ph.D. in History of Science from Harvard University, she was trained in condensed matter physics. Her research deals with the intellectual, political, and institutional history of contemporary science, including theoretical physics and data science. She has served as Associate Dean of Social Sciences, founding Director of the Social Sciences Data Laboratory (D-Lab), founding Senior Fellow of the Berkeley Institute for Data Science, Faculty Lead of the Data Science Education Program, and Chair of the Faculty Advisory Board for Berkeley’s Data Science Planning Initiative. 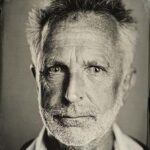 Michael J. Watts is Class of ‘63 and Chancellor’s Professor of Geography Emeritus, and Co-Director of Development Studies, at the University of California, Berkeley where he taught for 40 years. He served as the Director of the Institute of International Studies at Berkeley from 1994-2004, and was Director of Social Science Matrix from 2019-2020. Among his books are Silent Violence: Food, Famine and Peasantry in Northern Nigeria (1983, 2013); Reworking Modernity: Capitalisms and Symbolic Discontent (1992, with Allan Pred); and Curse of the Black Gold: 50 Years in the Niger Delta (2008, with photojournalist Ed Kashi). Watts was educated at University College London and the University of Michigan and has held visiting appointments at the Smithsonian Institution, Bergen, Bologna, and London. He served on the Board of Advisors of a number of non-profits, including Food First and the Pacific Institute and was Chair of the Board of Trustees of the Social Science Research Council. Watts is a member of the British Academy, a Guggenheim fellow in 2003 and was awarded the Victoria Medal by the Royal Geographical Society in 2004, and the Berlin Prize by the American Academy in Berlin 2016. 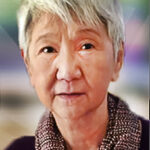 Aihwa Ong (moderator) is professor emerita at the University of California, Berkeley. Ong’s study of flows and their ensuing entanglements tends to unsettle stabilized viewpoints and units of analysis in the social sciences. Her inquiry explores how assemblages of technology, politics and cultures crystallize emerging contexts of globality. More recently, she studies how Asian life science projects, and Chinese experimental art, respectively, mediate and transform global flows. Ong is the author of several books, including most recently: Fungible Life: Experiment in the Asian City of Life (2016).  In 2020, Ong gave the SSRC Fellow lecture, “Near-Humans, Cloned Monkeys, and CRISPR Babies: Productive Uncertainty in China’s Quest for Biosecurity.


This is a hybrid event. A Zoom link will be sent to registrants prior to the event. For in-person attendees, Matrix is located on the eighth floor of the Social Sciences Building (formerly Barrows Hall), on the southern edge of the UC Berkeley campus. The elevator to our entrance is located on the east end of the building. You can alternately take an elevator to the seventh floor and come up the stairs. Please note that in-person attendees will be required to comply with any applicable campus COVID-19 protocols.