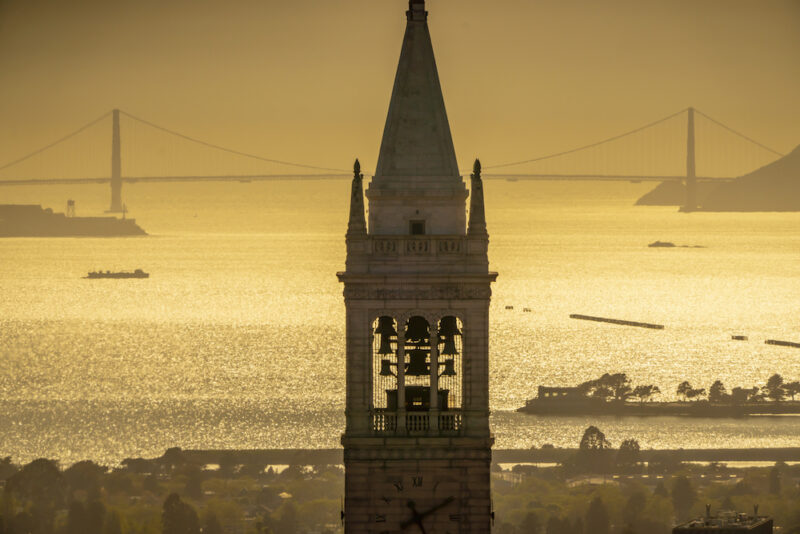 What are the processes of radicalization that lead to mass violence and genocide? How could digital mapping be used for advocacy, sovereignty, and decolonization? What are the psycho-social implications of sea-level rise and climate change for communities?

These are among the questions to be explored by six new Matrix Research Teams during the 2022-2023 academic year. Matrix Research Teams are groups of scholars who gather regularly to explore or develop a novel question or emerging field in the social sciences. The teams convene participants from multiple disciplines, and focus on research questions with real-world significance; they are designed to encourage collaboration among graduate students, provide professional development, and create opportunities for faculty engagement and mentorship.

“We are pleased to welcome these new Matrix Research Teams, all of which are studying vital questions that span social-scientific disciplines,” says Marion Fourcade, Professor of Sociology at UC Berkeley and Director of Social Science Matrix. “Research teams are central to Matrix’s mission of promoting cross-disciplinary collaboration. We look forward to working with and supporting these groups over the coming academic year.”

This year’s funded teams — three faculty-led teams and three student-led teams — were chosen following review by a cross-disciplinary panel of faculty members. Faculty-led teams receive $5000 in funding and hold regular meetings focused on a defined research problem, with a goal to apply for one or more grants for continued research. The student-led teams will receive up to $1500 to explore a new area or question of inquiry, in part to assess whether it has potential for further investigation.

In addition to funding, all Matrix Research Teams receive support in coordinating, scheduling, and reserving space for meetings and events. Matrix also provides communications support to help publicize each group’s work, as well as assistance with identifying and applying for further funding. Below are summaries describing the 2021-2022 Matrix Research Teams, based on the teams’ proposals

The culmination will be a one-day workshop in April, held at Matrix, featuring speakers who can speak to the comparative genocide dimensions (e.g. scholars of Cambodia, China, Bosnia, and other cases) as well as to the political violence literature. The team seeks to develop the papers from the workshop into a special issue of an academic journal.

Deorienting the Map is a Matrix Research Team that aims to explore the possibilities and limitations of reimagining an open source, user-focused geographic information system based on the principles of decolonization, anti-racism, accessibility, localization, and sovereignty. A combination of faculty and graduate students, the team will explore the histories and legacies of colonial cartographic and geographic information science, with emphasis on ideas and resistance to colonial thinking that have emerged in Indigenous spatial philosophies from across the world, through mapping, storytelling and “savage philosophy” (Braken, 2007).

Digital mapping is necessarily interdisciplinary, and this research team brings together a cross-disciplinary set of researchers, with a view to building further networks beyond the social sciences. The researchers will use the funding to establish a research team to read, research and seek collaborators and design a funding application for an interdisciplinary research workshop to establish connections between different disciplines and stakeholders (including community groups, academics, and engineers). The aims of this workshop are to ask if — and if so, how — could we reimagine digital mapping as a tool for advocacy, sovereignty, and decolonization beyond the superficial data layer of the map, and into the cartography itself. This includes questions of projection and orientation, toponymy, and language; feature generalization and attributes; as well as sovereignty, decolonization, and reclamation.

Marx and The City Research Team: Land and Housing

Organized by a group of graduate students from the UC Berkeley Department of City and Regional Planning, this Matrix Research Team will provide an inclusive, inter-disciplinary intellectual space for thinking through Marxian political economic theory and engaging with texts focused on the topic “land and housing.” The purpose is to bring together interdisciplinary understandings of Marxian political economy, urban theory, and practical urban issues across disciplines.

This focus has been identified by the group coordinators as an important field of inquiry in understanding the application of Marxian frame-works to contemporary society, particularly one in which land and housing are increasingly financialized. For example, do markets for land and housing primarily serve as markets for production or as markets for consumption under a capitalist system? How do Marxian concepts apply when talking about contemporary forms of homeownership? How can Marx’s viewpoints on agricultural land rent be reconciled with uses of land in urban areas? The research team will be open to anyone engaging with these ideas in their own social science scholarship through regularly scheduled reading workshops and invited speaker events.

Psychological Borderlands: Landscape Transformation and Environmental Ethics on the Margins of Ecological Change

In light of increasingly dire reports from the IPCC of irreversible climate impacts poised to wreak havoc on human systems and the non-human environments upon which they depend, this research aims to investigate the multidisciplinary nexus of ecological devastation, fossil fuel economies, social health, and place-based relations in the context of rapid environmental transformation. The primary goal is to investigate the intertwined social-technical problems presented by sea level rise and land ownership to wetlands located near industrial or contaminated sites and the psycho-social implications for communities faced with environmental change.

This goal is interdisciplinary by nature, weaving together multi-dimensional social research with the science of landscape change. In particular, each of the four participants will share a case study from their ongoing doctoral research along with a set of suggested readings on a monthly basis. While all the participants research infrastructures, spatial transformation, or restoration, and the intersections with climate change, they do so from very different disciplinary (and thus methodological and theoretical) perspectives that span engineering, anthropology, law, geography, and landscape architecture.

Digital and online harms have recently been brought to the forefront of public discourse given the role of technology companies in facilitating and even causing harm to marginalized and vulnerable populations such as children, teens, people with disabilities, stigmatized identities, and protected groups. Digital harms can (1) happen online, (2) be instigated online and lead to in-person harm, (3) incite violence and harm offline, and (4) last longer than one instance of harm. The repercussions are significant, both in social and public life, because of the massive scale and intensity that these harms can have on individuals, communities, and society.

This Matrix Research Team will examine the impact of digital harms, violence, and trauma, including how frameworks of justice should inform our approach to addressing different forms and manifestations of interpersonal and structural harms. They are also interested in how harm can be obscured by algorithms and data-driven policies to maintain and reify power. The team’s members, largely from the UC Berkeley School of Information, are all tackling a dimension of this research area, including examinations of algorithmic harms, mitigation tools, consumer protection, surveillance, housing displacement, misinformation, and humanitarian efforts. They are developing creative ways to address the issue and useful ways to publicly communicate how these harms present themselves on multiple levels and in multiple contexts.