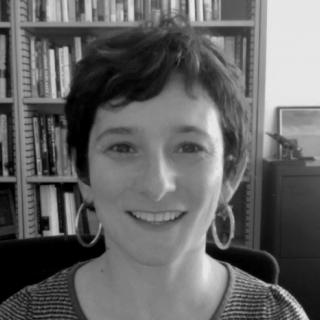 Marion Fourcade is Director of Social Science Matrix at UC Berkeley and Professor of Sociology at the University of California, Berkeley. She is also an associate fellow of the Max Planck-Sciences Po Center on Coping with Instability in Market Societies (Maxpo). A comparative sociologist by training and taste, she is interested in national variations in knowledge and practice. Her first book, Economists and Societies (Princeton University Press 2009), explored the distinctive character of the discipline and profession of economics in three countries. A second book, The Ordinal Society (with Kieran Healy) is under contract. This book investigates new forms of social stratification and morality in the digital economy.

Professor Fourcade’s other recent research focuses on the valuation of nature in comparative perspective; algorithmic societies; the digitization of states and their moral regulation by financial markets; primitive accumulation in digital capitalism; the comparative study of political organization; the microsociology of courtroom exchanges; the sociology of economics; and the politics of wine classifications in France and the United States. Learn more on her personal website.