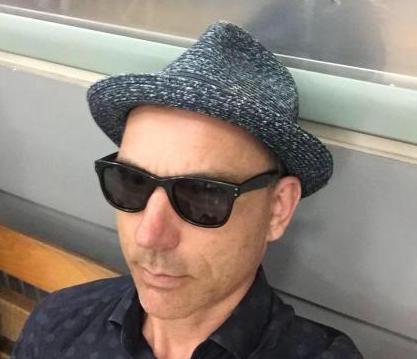 David Bates received his PhD in European History from the University of Chicago. Since coming to Berkeley in 1999, he has been working on two main research tracks: one on the history of legal and political ideas, and the other on the relationship between technology, science, and the history of human cognition. His undergraduate courses and graduate seminars are usually divided between these two main topic areas. His new book project will bring these interests closer together, as his research now focuses on the connections between reason, technology, war, and political organizations as they develop in the age of cybernetic systems theory and the rethinking of the living organism in that context. He was director of the Berkeley Center for New Media (2010-13) and founded and co-organized, with Abigail de Kosnick (TDPS), the BCNM lecture series History and Theory of New Media (2011-9). He chaired the Rhetoric department from 2014-17.