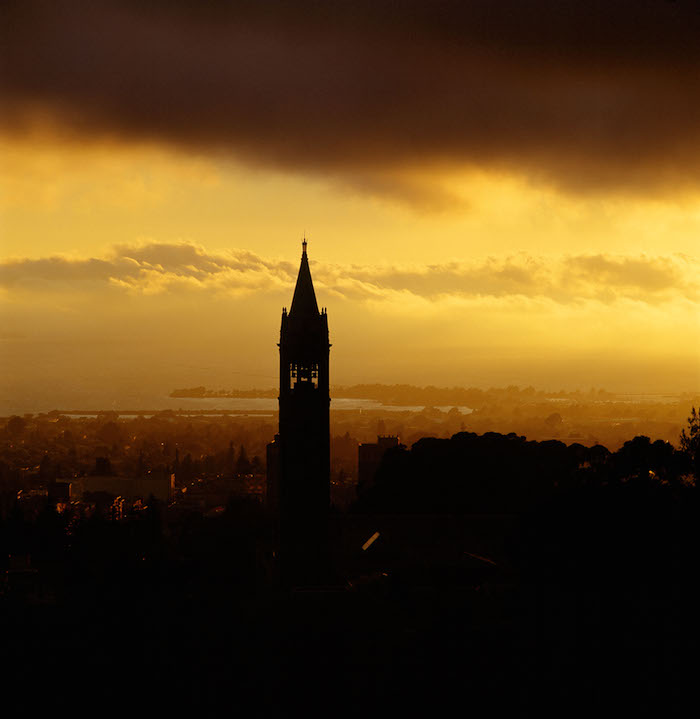 The Matrix Solidarity Series features talks and panels that explore—and critique—the ethical foundations, concrete implementations, and prospective designs that have fostered or may foster connectedness, inclusiveness, tolerance, and equality. These conversations are meant to serve as an argument on behalf of the premises and practices of solidarity, and an exposition of the potential of the social sciences to contribute to it.

We live in a precarious historical moment, marked by defiance and divisiveness. In many places throughout the globe, the concentration of wealth among the very few, policies that favor the better off, and the dismantling of collective goods and social protections have fueled disaffection among those left behind—and, more recently, a turn toward populist politics. Shared—if not always adhered to—international norms of democracy and human rights are giving way to camaraderie among would-be despots and an upswing in nationalist, separatist, or sectarian movements. Social media has magnified the power of hoaxes and propaganda, and feeds eroding trust in fundamental social institutions.

This new reality poses a fundamental challenge to the very premises upon which the social sciences are founded. Both the public university and the disciplines it houses share the idea that the success of human society has depended on the development of common understandings and empathy, exchange and cooperation, resource sharing, and collective goals. It is incumbent on social scientists, then, not just to speak up on behalf of these values, but to mobilize their distinctive capacity to show how human societies have in the past—and therefore can in the future—rekindle the ties that bind people and groups together, revive a sense of shared fate and solidarity, and restore faith in the public purpose.

Although the differences between competing visions are stark, the present moment poses unique dilemmas that demand careful analysis and reflection. In the United States, Donald Trump’s election has fueled revanchist white nationalism even as it revealed unaddressed suffering in post-industrial and rural America. What kind of solidarity can exist between parties locked in bitter political conflict? Similarly, right-wing populism in Europe has drawn strength partly on the claim that it is only through exclusion that the achievements of post-War welfare states will be preserved. How should we respond to claims that in a world of ecological limits and fiscal retrenchment, we can only take care of our own?

The pernicious effects of a decline in social solidarity are clear; the way forward is less so. Strikingly, even a wholesale attack on progressive values has not led to any pause in factional infighting over how to defend them. It is here that we believe that the combined strengths of the social sciences can help spark or sustain a productive conversation as we navigate a fragmented, exclusionary, and uncharitable world.

Events in the Series

The Solidarity Series addresses three themes, each of which offers both an examination and critique of solidaristic institutions, schemes, and prospective designs:

Solidarity in our Lives: Threatened Scholars

Scholars working around the world often come under threat of persecution or harassment, whether from oppressive governments or other sources. They may also be displaced by forces beyond their control, such as war or natural disasters. This panel discussion will focus on how universities and other institutions can support scholars who are persecuted or harassed because of their ideas and actions, or who are forced to leave their homes for other reasons. Participants will discuss the various types of threats facing scholars around the world, as well as as solutions that have been developed by governments, academic institutions, and non-governmental organizations, including Scholars at Risk, which works to protect threatened scholars and promote academic freedom around the world. Learn more.

Solidarity Past and Present: Human Rights in the Neoliberal Maelstrom

Samuel Moyn, Professor of Law and History at Yale University, entitled "Human Rights in the Neoliberal Maelstrom." Not Enough: Human Rights in an Unequal World. This lecture takes a position in a current debate about how to conceptualize the relationship between human rights and neoliberal globalization. The timing of the two phenomena — one in ethics and one in economics — has coincided, both rising since a 1970s breakthrough. But debate rages about whether to see human rights as the best tools to oppose their neoliberal Doppelgänger or to regard the new law and movements around rights — including economic and social rights — as part of the problem. This talk rejects both extreme positions in order to seek a different alternative. Of course human rights are a product of their time, but this hardly means they are easy to dismiss. However, as a set of ethical propositions and a set of practices, human rights are not what we need to confront economic injustice. Learn more.

In this presentation, E. Glen Weyl, principal researcher at Microsoft and visiting senior research scholar in economics and law at Yale University, discusses his book, Radical Markets, co-authored with Eric Posner, which introduces evolutionary ideas on how to use markets to bring about fairness and prosperity for all. As the book’s website explains: “Many blame today's economic inequality, stagnation, and political instability on the free market. The solution is to rein in the market, right? Radical Markets turns this thinking—and pretty much all conventional thinking about markets, both for and against—on its head. The book reveals bold new ways to organize markets for the good of everyone. It shows how the emancipatory force of genuinely open, free, and competitive markets can reawaken the dormant nineteenth-century spirit of liberal reform and lead to greater equality, prosperity, and cooperation." Learn more.

The Struggle for Hong Kong

“Liberate Hong Kong, Revolution of our Times.” These words, appearing in English and Chinese on the signs of pro-democracy protesters in Hong Kong, appeal for action, recognition, and solidarity. Such utterances are now prohibited, after the Beijing government passed a new national security law on June 30th. Chinese authorities maintain that this recent legislation is intended to prevent foreign intervention and separatist sedition, but critics in and beyond Hong Kong have argued that the new law grants Beijing unprecedented powers and that it will lead to the curtailment of civil liberties and free speech. Western commentators have sometimes described Hong Kong as a canary in a coal mine, a bellwether for democracy in Asia. Yet for China, it is the concept of "one country, two systems" that best captures the enduring and complex bond that links Hong Kong to the mainland. This Matrix on Point, co-sponsored by the Center for Chinese Studies, considers both the history and future of Hong Kong’s democracy movement.