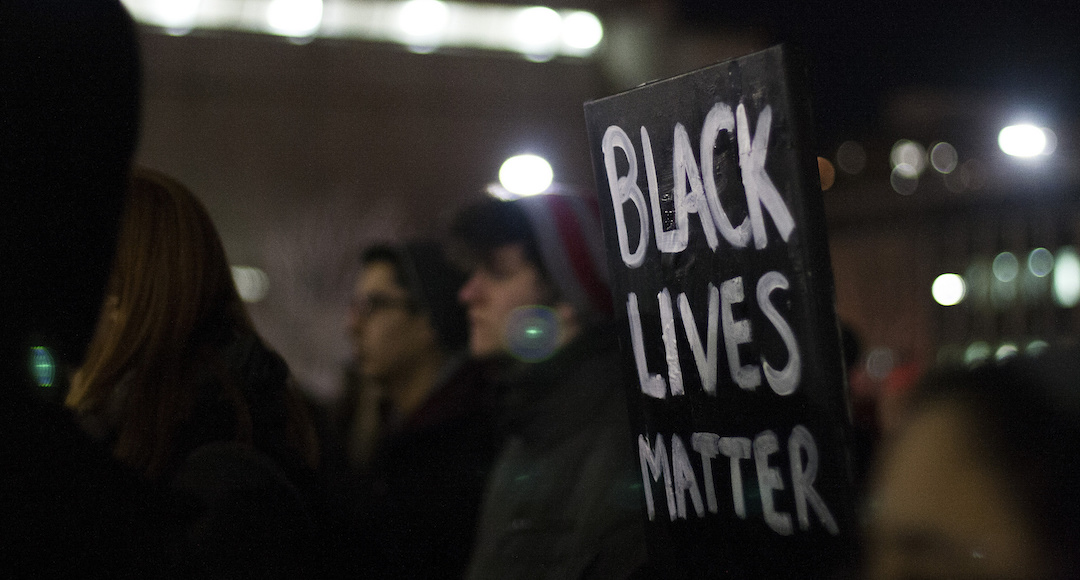 First coined in 1985 by sociologist Orlando Patterson in his text Slavery and Social Death, the phrase “social death” refers to the condition of people not accepted as fully human by wider society. Patterson uses the term in relation to the “imprintable and…disposable status” of the slave, and the expression has since been applied by diverse scholars to describe racial slavery, political economy, and other examples of social ordering.

In Fall 2015, Social Science Matrix will sponsor a prospecting seminar on “Social Death: Race, Risk, and Representation.” Organized by Brittany Meché, the seminar aims to bring together interdisciplinary scholars to “track the different iterations of social death, both as an academic theory and as a material practice, observable in the everyday violences of contemporary societies,” the seminar proposal explains. “We aim to chart a renewed scholarly interest in social death, prompted, in part, by recent high-profile reminders of the long history of racial violence in the United States, linking the miseries of chattel slavery to police terror."

The seminar will explore three broad, mutually constitutive concepts: race, risk, and representation, and will examine “the theoretical link between racialization and death”. Sessions will focus on topics related to risk (such as incarceration, environment and health) and representation (performance and visual culture). “This will be a collaborative space for scholars to workshop emerging ideas and, in turn, produce projects that recognize the value of social death as an analytic,” the organizers' seminar proposal explains.

Among the questions that will be considered: What are the ways that communities of color are designated as “at risk” for different forms of “premature death”? What are the theoretical linkages between (racial) dispossession and (environmental) degradation? How has a lineage of visual representations and performances of racialized death shaped how individuals, groups, or populations identify themselves?

“The study of race is an inherently interdisciplinary venture,” the proposal explains. “Scholars from a range of fields have inquired into the ways that race is conceived, articulated, and lived across space and time…. The guiding question for this proposed seminar is: to what extent does social death remain a useful analytic through which to understand the multitudinous processes of racialized death and dispossession in the modern era?”