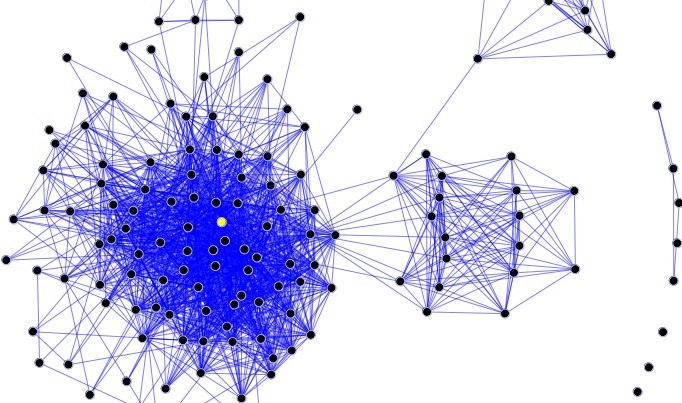 The relationship between social science and race has always been complicated. At the turn of the 20th century, social science was used to support the eugenics movement and justify racial inequalities. Yet social-science data was also instrumental in advancing desegregation, for example by supporting the argument in favor of school desegregation in Brown v. Board of Education of Topeka.

In Fall 2015, Social Science Matrix is sponsoring a year-long research seminar focused on “Race, Data, and Inequalities in the Social Sciences.” This seminar will bring together quantitative and qualitative social scientists, philosophers, and law scholars to explore the state of race and the social sciences in the digital age, particularly as the era of "big data" brings new potential benefits—and risks.

“For scholars interested in considering the causes and consequences of racial inequality, big data opens up important new avenues of inquiry," explain the seminar’s organizers in their successful proposal (among them Lisa García Bedolla, Chancellor's Professor of Political Science and Education). "In this new data environment, it is important to be careful not to repeat past mistakes. The goal of this research seminar is to do precisely that.”

Indeed, the organizers point out, while the vast troves of data available to today's researchers can shed insight into patterns that were not detectable using surveying and other methods, “new computing capacities make possible levels of surveillance and data gathering that have never before existed. Given the historic tensions between policing agencies and low-income communities of color, these technologies have the potential to increase levels of restriction and criminalization within these neighborhoods in troubling ways…."

The seminar will include a historical analysis of the types of biases that have been present in social science research from the early 20th century to the present, and will “look deeply at the ontological, epistemological, and methodological assumptions underlying the various research designs scholars have employed in order to lay out their strengths and weaknesses. Through our readings and conversations, we will develop a deeper understanding of how those strengths and weaknesses map onto our ability to understand the social experiences of members of marginal communities."

The seminar seeks to move from historical analysis toward “a set of solutions" that will help scholars ensure that their analysis of large data sets does not lead toward a path of racial bias. “We believe that social scientists spend too little time considering the assumptions they are making with their work,” the organizers write. “By pushing them to do so, our seminar’s efforts will ideally move data-driven social science towards a more transparent, and potentially transformative, future.”