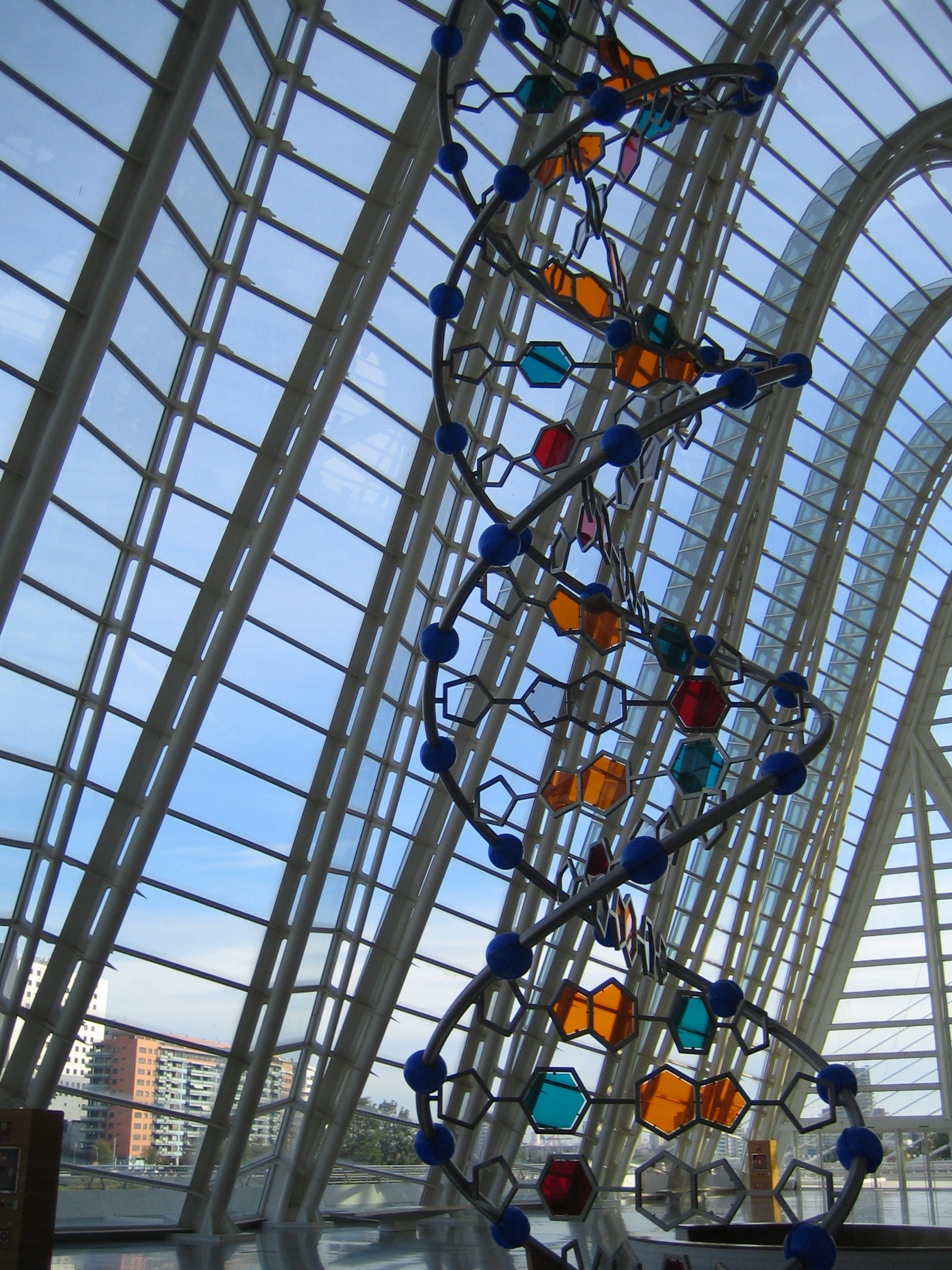 In 2000, Craig Ventner, Head of Celera Genomics and a lead scientist in the Human Genome Project, declared that "race is a social concept, not a scientific one," based on an analysis of the genomes of five people.

Of course, his proclamation did little to remove perceptions of racial difference from society, and in fact, some argue, the genetic analysis of race has sparked a new form of racial politics in America.

“The Politics of Biology and Race in the 21st Century,” a Matrix-funded seminar, is examining the question of whether biotechnologies have not overcome, but rather have reinforced the concept of race as a biological category. The seminar is drawing upon theories and methods from both ethnic studies and public health, two traditionally disconnected fields of study in which race and racism are frequently discussed.

“Contrary to popular belief, race has become the center of political inquiry, albeit genetically,” explained Tala Khanmalek, a Ph.D. candidate in the Ethnic Studies Department, in her proposal for the seminar. “The hope is that this collaboration will lead to a critical intervention in biopolitics, both theoretically and practically…. Ethnic Studies offers qualitative theories of race and racism as a social formation that intersects with other axes of difference such as gender and sexuality. Public Health offers quantitative methods of measuring determinants of health and analyzing data.”

Beyond genomics, the seminar may also explore questions related to social inequalities, state intervention, criminalization, and surveillance. Among the questions to be raised: