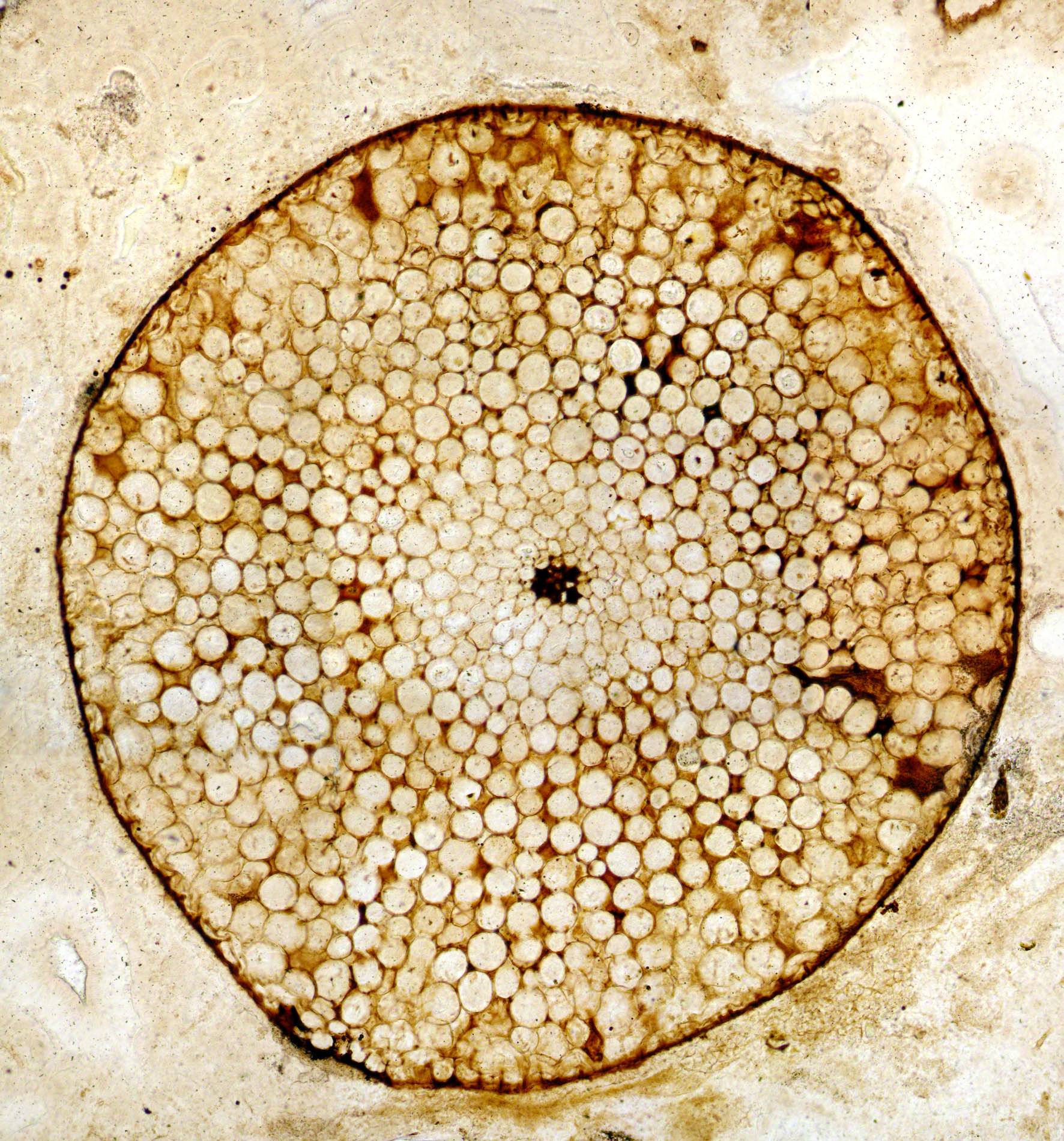 Is climate change the result of human activity, or is it a natural phenomenon? For Nathan Sayre, Associate Professor and Chair of UC Berkeley’s Department of Geography, this framing of an important modern question is misleading, as it fails to take into account the fundamental fact that humans are part of nature.

“I’m struggling with efforts to link ecological and sociological processes,” explains Sayre, whose research largely focuses on the management and ecology of rangelands in the western United States and northern Mexico.

To delve deeper into the connections (and gaps) between human-caused and natural phenomena, Social Science Matrix sponsored a seminar focused on integrating methods, systems, approaches, and data from both the social and natural sciences. Led by Sayre, the goal is to improve researchers’ ability to holistically understand social-ecological systems, or “socionatures”.

As a case study, Sayre and fellow seminar participants examined arroyos, large gulches typically found in dry climates that intermittently fill with water during heavy rains. “For much of early 20st century, many geographers studied these arroyos with a certain amount of alarm that something dreadfully wrong had happened and must have to do with human impact, pointing to grazing, timber cutting, or mining,” he says. “But the peculiar thing they learned is that some of these arroyos have existed for thousands of years. Whatever we did, arroyos are not unique to these intensive human activities.”

Together with Assistant Professor Laurel Larson, an eco-hydrologist, Sayre is working to apply modern tools, such as radar and isotopic dating methods, to understand where and how arroyos formed. “It’s a great example of, is it human or is it not human caused?” he explains. “A lot of science has worked from the premise that there is nature and there are people, that they are separate. That undermines their ability to think about these things in more integrated way.”