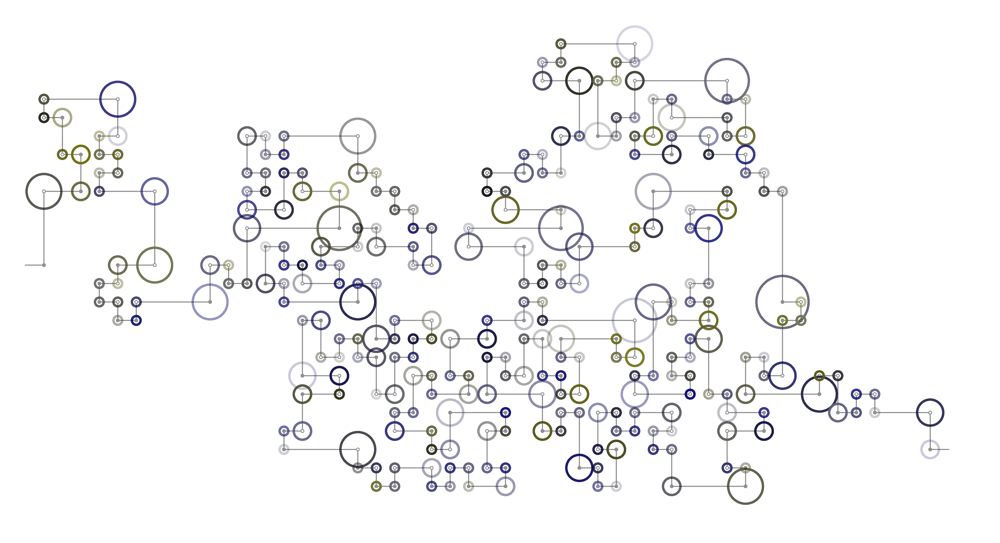 A foundational concept in computer science, algorithms—loosely defined as a set of rules to direct the behavior of machines or humans—have shaped infrastructures, practices, and daily lives. As a result, the need to understand the implications of the development and deployment of algorithms has become ever more pressing, both in academia and public discourse.

To advance this understanding, Matrix is sponsoring a year-long project team—a group of social scientists, computer scientists, and humanities scholars—who are interested in studying algorithms beyond the traditional concerns and approaches of computer science, while still tracking the computational practice that deploys them today.

The new team is led by a group of scholars from the Center for Science, Technology, Medicine and Society (CSTMS), among them Morgan G. Ames, a postdoctoral scholar who studies technological utopianism in computing cultures; Gretchen Gano, who seeks to understand sociotechnical innovation systems as an input to decision-making and public policy; and Massimo Mazzotti, who researches social processes around mathematics, logic, and deductive reasoning. CSTMS is a Matrix-affiliated center that, among its programs, has launched an initiative called “The Cloud and Crowd” dedicated to exploring the implications of crowdsourcing, cloud computing, social media, and the rise of Big Data.

This interdisciplinary working group is exploring the multifaceted roles that algorithms play in politics, media, science, organizations, and identity in everyday life. This team’s work carries forward the work of a 2014-2015 Matrix research team, “Algorithms as Computation and Culture,” which was spearheaded by Professor and CSTMS affiliate Jenna Burrell.

Among the questions the team will take on: what are the multiple definitions and histories of algorithms? What does it mean to study algorithms as myth, narrative, ideology, discourse, or power, and in what ways can these approaches contribute back to concepts and questions within computer science? What kinds of applications and activities are now possible given certain developments in computational infrastructure and theories of computation, such as deep neural networks, distributed computing, or ‘microwork’? How well do we understand what domains are being reshaped by algorithms?

The researchers explained in their proposal that they want their work to “provide the academic community at Berkeley and around the world with an anchor and point of reference for future studies of algorithms” while also “positioning Berkeley as a center for this scholarship going forward.”

As part of their work with Matrix, the research team is organizing a Colloquium Series on Mathematics as Culture, a talk series focused on the intersection between mathematics and the critical study of algorithmic life, as well as a conference on algorithms in culture, a public conference and workshop. They also intend to publish a special issue of a journal on the topic of algorithms in culture, and they aim to produce an edited book focusing on the multiple histories of algorithms around the world.