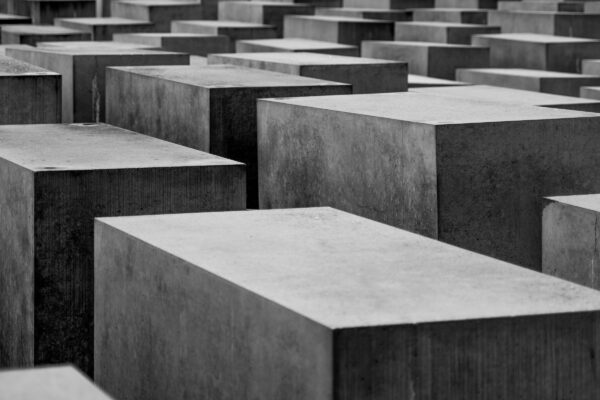 The culmination will be a one-day workshop in April, held at Matrix, featuring speakers who can speak to the comparative genocide dimensions (e.g., scholars of Cambodia, China, Bosnia, and other cases) as well as to the political violence literature. The team seeks to develop the papers from the workshop into a special issue of an academic journal.