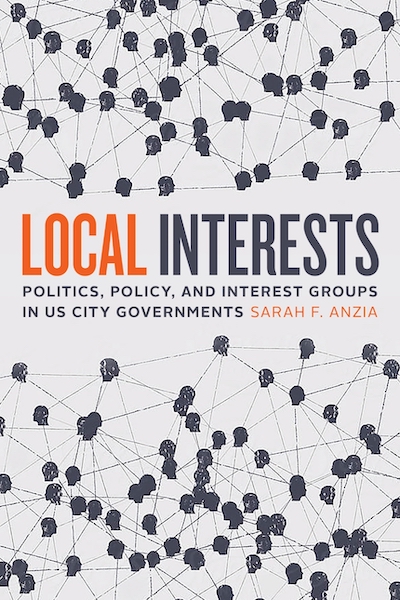 Register to join us on April 6, 2023 at 4pm for an Authors Meet Critics book panel focused on Local Interests: Politics, Policy, and Interest Groups in US City Government, by Sarah Anzia, Associate Professor of Public Policy and Political Science at UC Berkeley.

Local politics in the United States once seemed tranquil compared to the divisiveness and dysfunction of the country’s national politics. Those days have passed. As multiple wide-ranging crises have thrust America’s local governments into the spotlight, they have also exposed policy failures and systemic problems that have mounted for years. While issues such as policing and the cost of housing are debated nationally, much of the policymaking surrounding these issues occurs locally. In Local Interests, Sarah F. Anzia explores how local governments—and the interest groups that try to influence them—create the policies that drive the national conversation: policing, economic development, housing, and challenges of taxing and spending.

Anzia examines local interest groups in terms of the specific policies they pursue, including how these groups get active in politics and what impact they have. By offering new perspectives on these issues, Anzia contributes to our knowledge of how interest groups function and the significant role they play in shaping broader social outcomes. 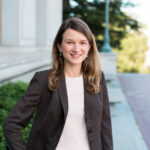 Sarah Anzia is associate professor of public policy and political science at UC Berkeley. She studies American politics with a focus on state and local government, interest groups, political parties, and public policy. In addition to Local Interests, Anzia is the author of Timing and Turnout: How Off-Cycle Elections Favor Organized Groups (University of Chicago Press, 2014). She has also written about the politics of public pensions, policy feedback, women in politics, and the historical development of American political institutions. 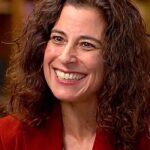 Karen Trapenberg Frick is Associate Professor in the Department of City and Regional Planning. Her current research examines the politics of infrastructure and planning. This includes a book published on the New San Francisco-Oakland Bay Bridge’s planning and development (Routledge, 2017) and award-winning journal articles on Tea Party and property rights activists’ perspectives on planning and planners’ responses. This research also has led to uncovering unexpected areas of common ground between activists from across the political spectrum. Prior to her university career, she was a transportation planner and project manager at the San Francisco Bay Area’s Metropolitan Transportation Commission for nine years. 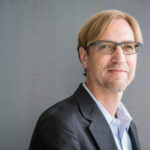 Paul Pierson is the John Gross Professor and Distinguished Professor of Political Science at UC Berkeley. He serves as Director of the Berkeley Economy and Society Initiative, and as Co-Director of the multi-university Consortium on American Political Economy. His research, which focuses on the American political economy and public policy, has been awarded several major prizes from the American Political Science Association. He is the author or co-author of six books, including the best-selling Winner Take All Politics, co-authored by Jacob Hacker. Pierson is a regular commentator on public affairs, whose work has appeared in The New York Times, The New York Times Magazine, The Washington Post, The New York Review of Books, and Foreign Affairs. A member of the American Academy of Arts and Sciences, Pierson is a former Guggenheim Fellow, Jean Monnet Fellow at the European University Institute, and Russell Sage Foundation Fellow. He also served as co-Director of the Successful Societies Program of the Canadian Institute for Advanced Research (CIFAR). 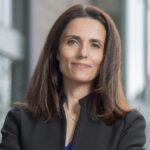 Matilde Bombardini is an Associate Professor of Business and Public Policy at UC Berkeley’s Haas School of Business. She is also a Fellow in the Institutions, Organizations and Growth Program, a Research Associate at the National Bureau of Economic Research (NBER) and the Centre for Economic Policy Research (CEPR), and Co-Editor of the Journal of International Economics. She obtained her PhD from the Massachusetts Institute of Technology in 2005. Her research focuses on the organization of interest groups, lobbying, and the link between corporate philanthropy and firms’ political engagement.